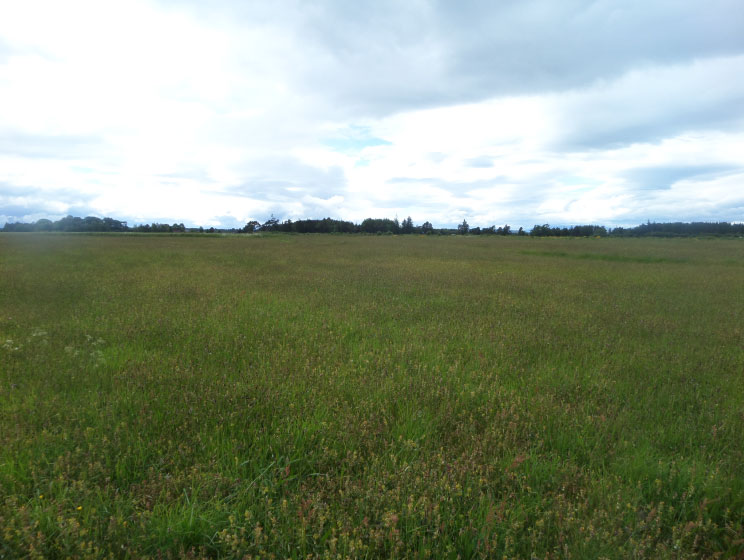 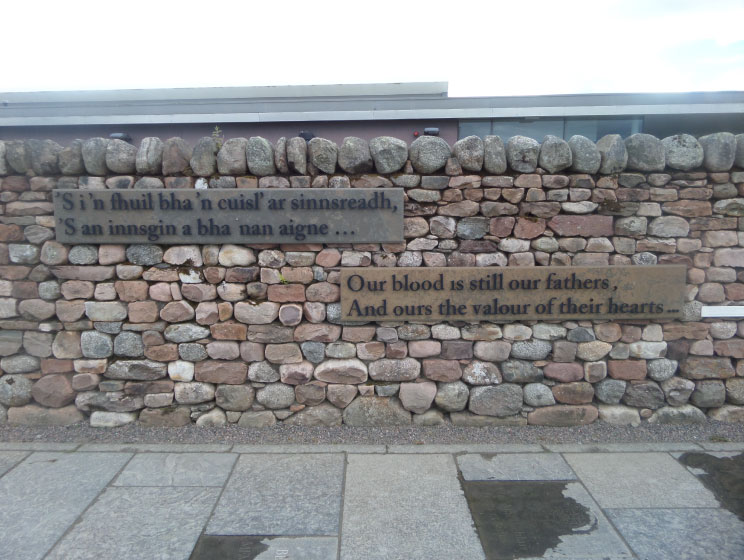 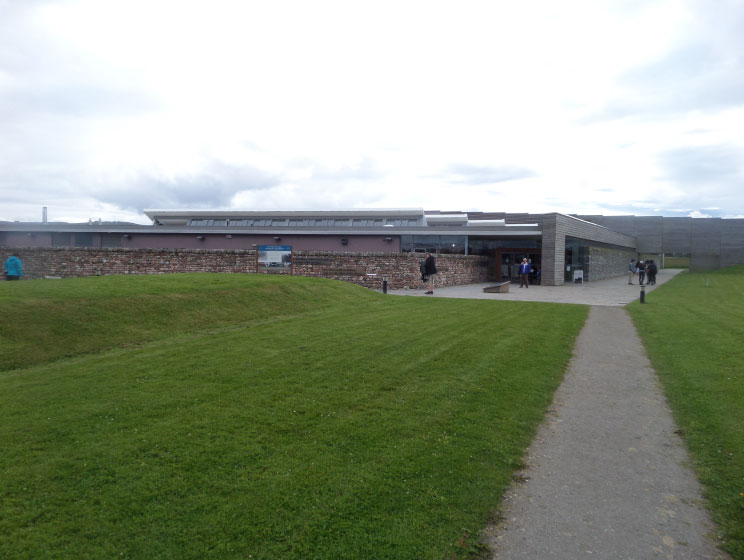 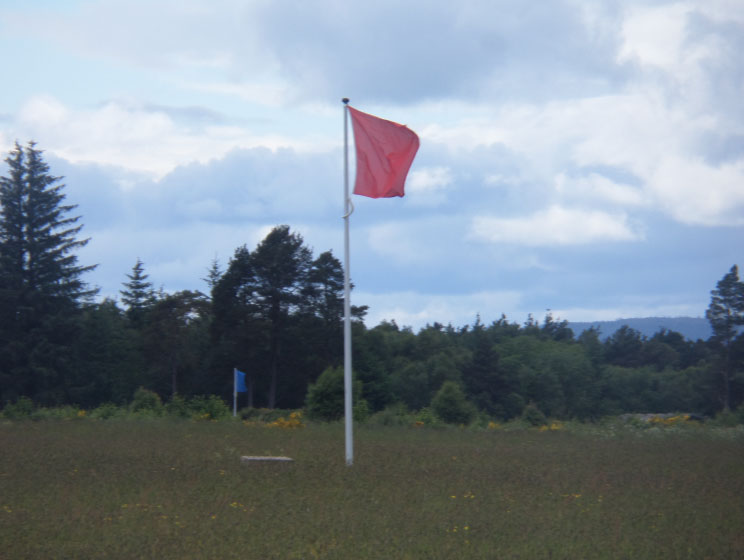 The Battle of Culloden ended the conflict between the Jacobites who supported King Charles Stuart’s right to rule and those supporting the British Government and William of Orange who had taken the British throne. It was the last battle ever fought on British soil.

The conflict was also split along religious lines with the Jacobite side being mainly Catholics and Episcopalians including Irish and French units, while the British Government side were mainly protestants.

On 30 January, the Duke of Cumberland arrived in Scotland and took command of the government forces which included Clan Grant members from the Grants of Glenmoriston, led by Alexander Grant of Corrimony. Cumberland headed northwards to Aberdeen and decided to wait out the winter there before making a move.

On 8 April Cumberland took his forces out of Aberdeen and marched westwards to where he knew a Jacobite force was waiting by the River Spey in Moray. They were able to push the Jacobite forces back, firstly to Elgin and then onwards to Nairn.

Eventually the Jacobite forces, which included Clan Grant members from the Grants of Freuchie had to abandon Nairn and retreated to their base at Inverness. The government forces then encamped at Balblair just outside Nairn.

Charles Edward Stuart decided to personally command his forces and following the advice of an adviser Sir John O’Sullivan an Irish General elected to meet the British Forces on Drummossie Moor and wide open stretch of land at Culloden. Some within his forces including Lord George Murray objected to this choice as it did not afford the Jacobites the opportunity to charge at the enemy from higher ground, a tactic so successful in previous conflicts.

The night before the battle, Lord George Murray had led the Jacobite forces in a forced march to Nairn in an attempt to carry out a surprise attack on Cumberland’s encampment outside Nairn. This had proven unsuccessful as the Jacobite forces had arrived with insufficient time to launch their attack and confusion had broken out within the Jacobite forces of the abandonment of this tactic.

This meant that on the day of the battle at Culloden the Jacobite troops were tried and weary while Cumberland’s forces were well rested.

As both armies assembled themselves, a disagreement broke out when the McDonald Clan, who had by tradition fought on the right wing, were moved to the left.

As the battle started, Cumberland’s superior artillery began firing at the Jacobite lines. A delay in orders resulted in the Jacobite front line suffering under this fire for half an hour before the decision to charge was made.

As the Jacobite charged forwards there was confusion amongst the Jacobite forces and gaps quickly formed between the different units.

Despite the confusion many of the Jacobites forces reached the government front lines where Cumberland suffered heavy losses. Cumberland’s forces however, were able to quickly organise a counter attack deployed a tactic developed to counter the famous Highland Charge which had devastated previous forces. This involved bayonet drills in which the soldier would thrust his bayonet at the enemy to his right rather than directly in front of them. This meant they could get around the enemies targe (leather shield) and strike their exposed chest area as they charged forwards.

The surviving Jacobites had to flee for their lives, some managing to muster at Ruthven Barracks only to receive orders from Charles Edward Stuart to the effect that all was lost and to “shift for himself as best he could”.

Charles Edward Stuart escaped to the Hebrides with some of his supporters. For five months Stuart crisscrossed the Hebrides, constantly pursued by Government supporters and under threat from local lairds who were tempted to betray him for the £30,000 upon his head. During this time he met Flora Macdonald, who famously aided him in a narrow escape to Skye. Finally, on 19 September, Stuart reached Borrodale on Loch nan Uamh in Arisaig, where he boarded two small French ships, which ferried them to France. He never returned to Scotland.

The Battle of Culloden Visitor Centre & Museum has very good reviews on Trip-Advisor and tells the background to the story of Culloden and the effects it had on the people with immersive and informative displays. There are artefacts on display inside the centre, and outside in the field there are memorial stones for each of the clans.
The Centre also runs regular events throughout the year, including family activities, tours and talks which you can view and book tickets for on the National Trust for Scotland website: http://www.nts.org.uk/Visit/Culloden 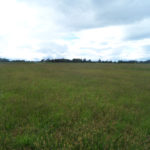 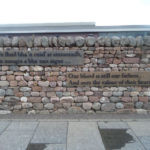 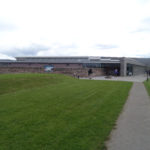 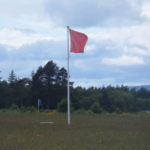