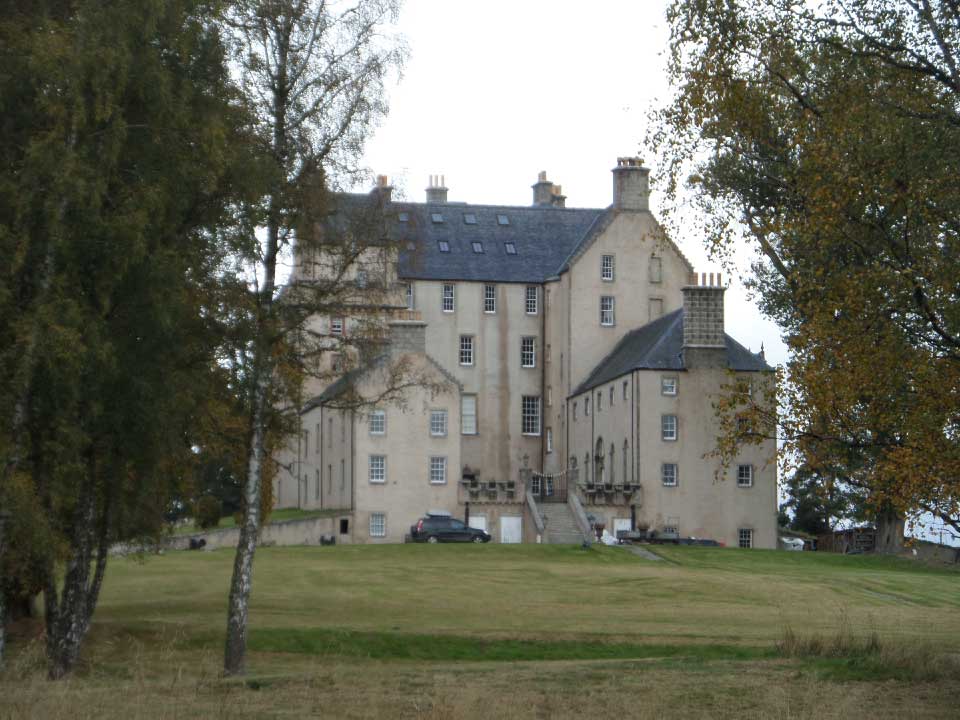 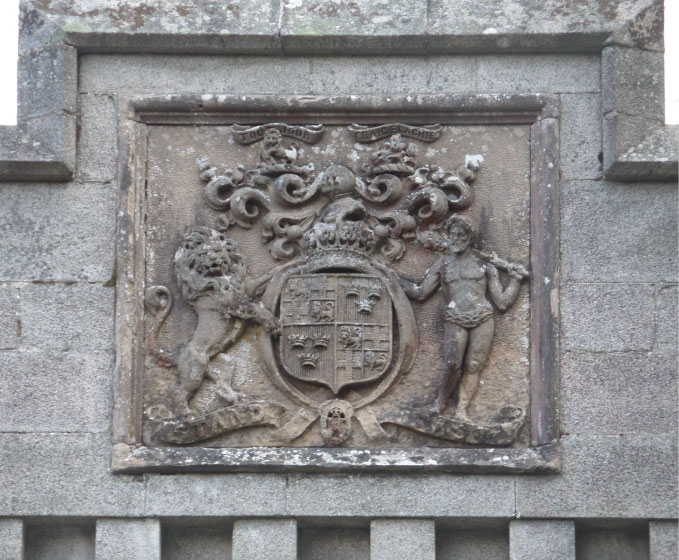 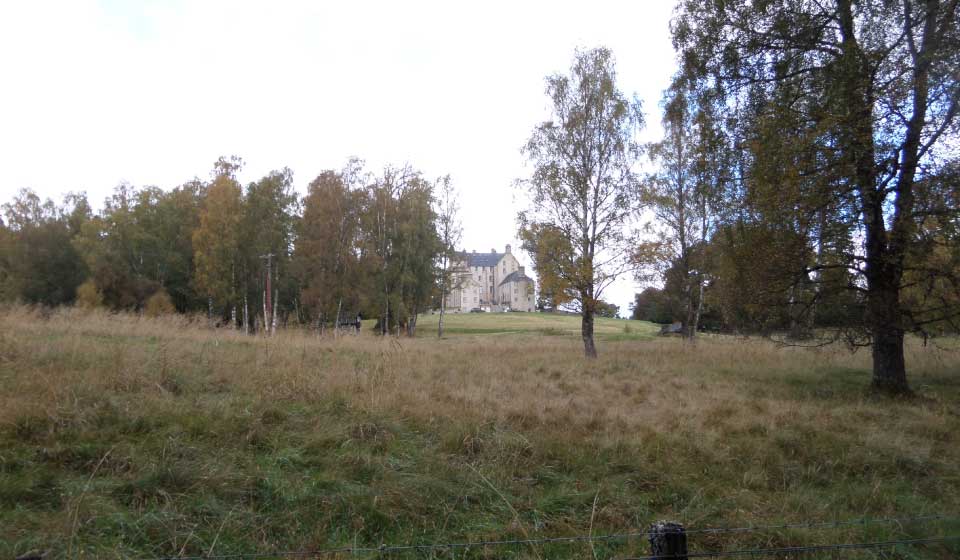 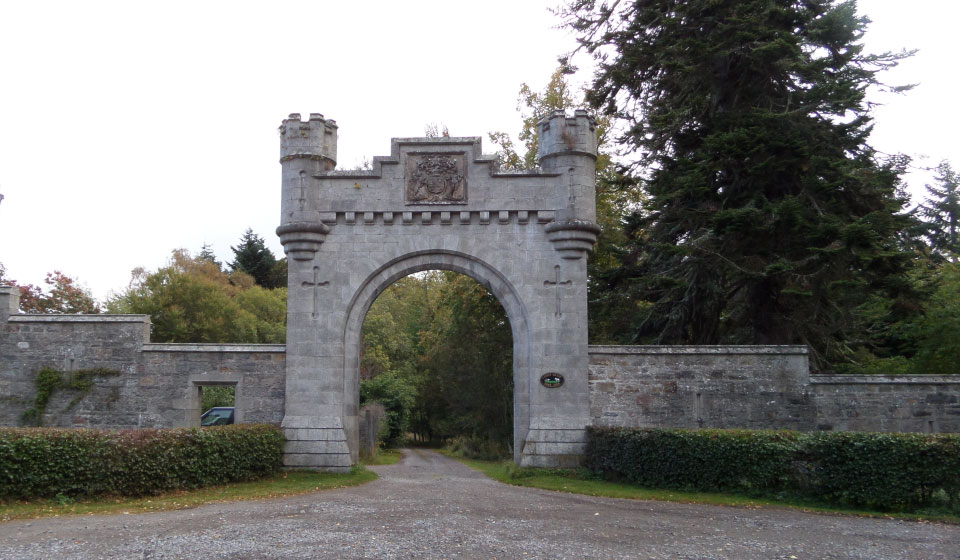 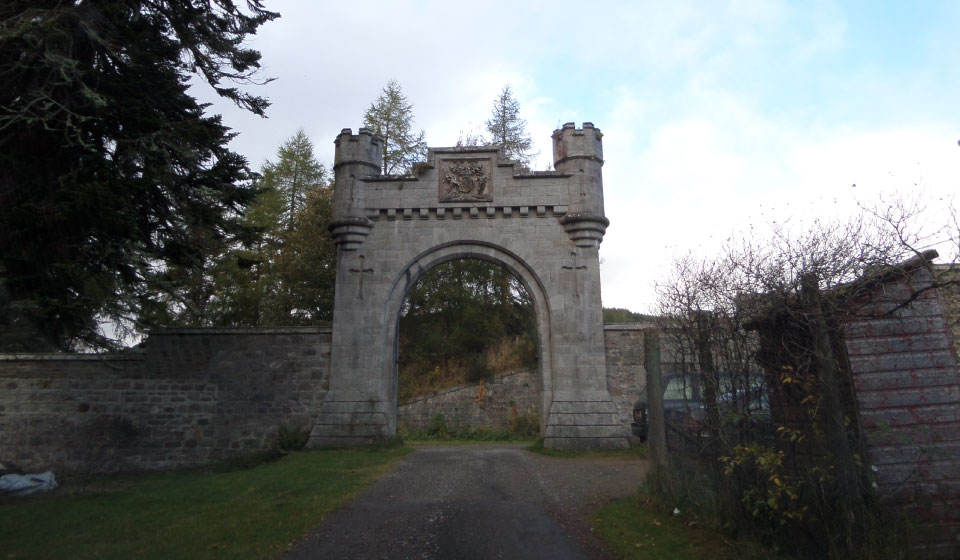 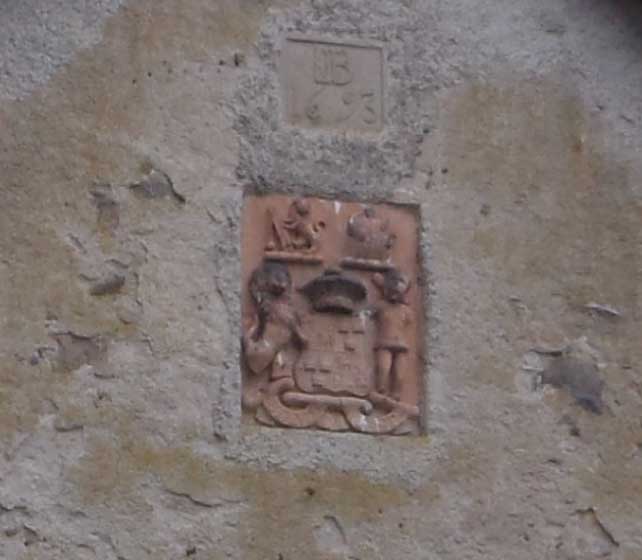 Please note that this is a Private Property and not open to the public.

Castle Grant is situated a mile north of Grantown-on-Spey and sits upon a rise or hill known as Freuchie-hillock, and is the former ancestral seat of the Clan Grant chiefs of Strathspey in Highlands, Scotland.

Castle Grant’s tower has been carbon-dated to the 11th century while the castle itself was built during the beginning of the 15th century and was originally called Freuchie Castle, Freuchie meaning ‘Heathery Place’.  The castle was renamed Castle Grant in 1694 and became the ancestral seat of Clan Grant.

In 1453 Sir Duncan Grant, son of Bigla, daughter of Gilbert, Lord of Glencharnie inherited Glencharnie (now Duthil Parish) and half of the Barony of Freuchie from his mother and became styled as “of Freuchie”. His descendants went on to build a castle there in 1536 which was later called Bellachastle and subsequently Castle Grant.

As is often the case with Clan history there is also a legend about how the Grants acquired the Stronghold. The younger son of a Grant of Stratherrick is said to have run off with a daughter of the Chief of Clan MacGregor, who did not approve of this match. They fled with a small group of his men to a cave near to the present castle, today called Huntly’s Cave. At the time this land was controlled by the Chief of the Comyn Clan who did not welcome them and did not want the new arrivals on their land.

Eventually the Chief of the MacGregor Clan and his men caught up with them. The Grants outnumbered, decided rather than fight, to lay on a feast instead for the arriving MacGregor’s. The MacGregor’s accepted their hospitality and during the feast Grant’s men came and went from the cave to give the impression that they were a large force rather than the small group they actually were. During the feast the Grants informed the MacGregors of the hostility they had experienced from the Comyn Clan since arriving.

The Grants were able to persuade the MacGregors to join them in an attack on the Comyn’s stronghold the following morning. During the battle the Comyn Chief was killed and his skull was kept as a trophy. The skull apparently was eventually fashioned with a hinge on the cranium and was used to store important documents. It is said that if the skull were to ever leave the possession of the Grants they would lose all their lands in Strathspey. The current whereabouts of the skull are unknown.

In 1690 the Battle of Cromdale took place on the castle’s ground during which the Grants had fought against the Jacobites.

In 1787 Robert Burns visited Castle Grant as part of his travels around Scotland.

The Castle according to some is haunted by the ghost of Lady Barbara Grant, the daughter of one of the chiefs in the 16th century. Lady Barbara had fallen in love with someone her father did not approve of, having instead selected another suitor for her. Lady Barbara refused to marry her father’s choice and so he had her locked in a hidden closet in the castle’s tower called ‘The Blackness’. She was told she would not be allowed out until she agreed to marry the man her father had chosen for her. The tale is that she refused and died in the closet of a broken heart.  People have since seen her ghost emerging from the closet and workmen at the castle at night have fled the building on hearing footsteps and the sound of crying. The tower became known as Barbie’s Tower. The real story story however is that she did not die in the castle but eventually was allowed to marry someone else.

Queen Victoria and Prince Albert visited the castle in 1860. Victoria is recorded as having described the castle as looking similar to a factory. Viewed from the north side the castle does appear very plain, however this aspect was remodelled during “The Good Sir James” Grant’s period as chief when he was building the town Grantown-on-Spey. He needed a large number of stone masons for the building of the town and so commissioned a number of young men to be trained up allowing them to use Castle Grant to practice their skills, the north facing aspect being one result.

Over the years the castle fell into disrepair and by 1950 was no longer the residence of the Clan Chiefs. The castle was bought by private investors in 1970 and has had a number of owners since. It was sold to foreign buyers in September 2014. 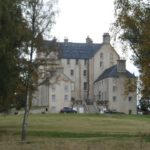 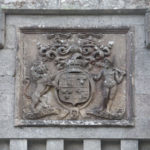 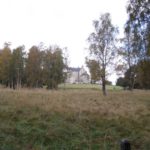 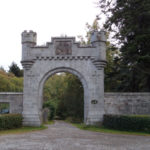 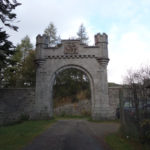 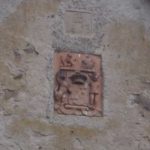