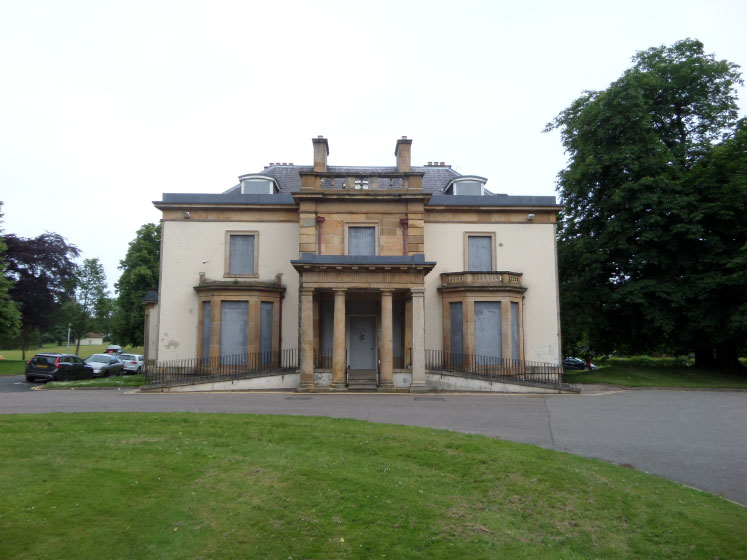 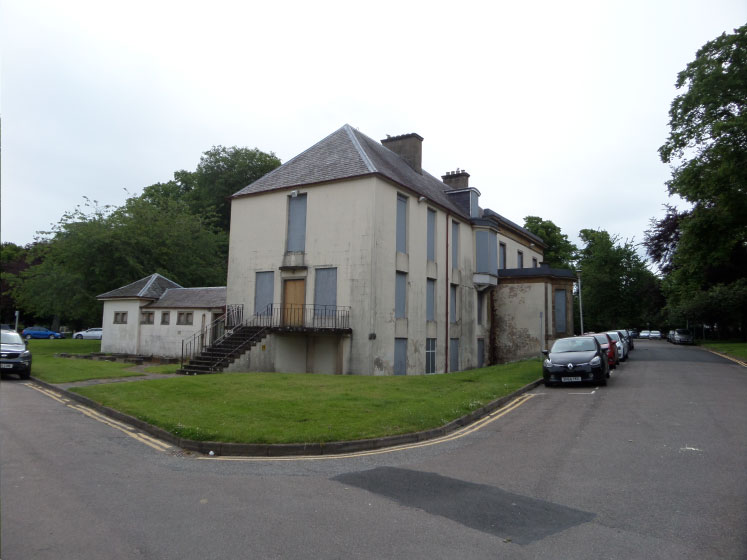 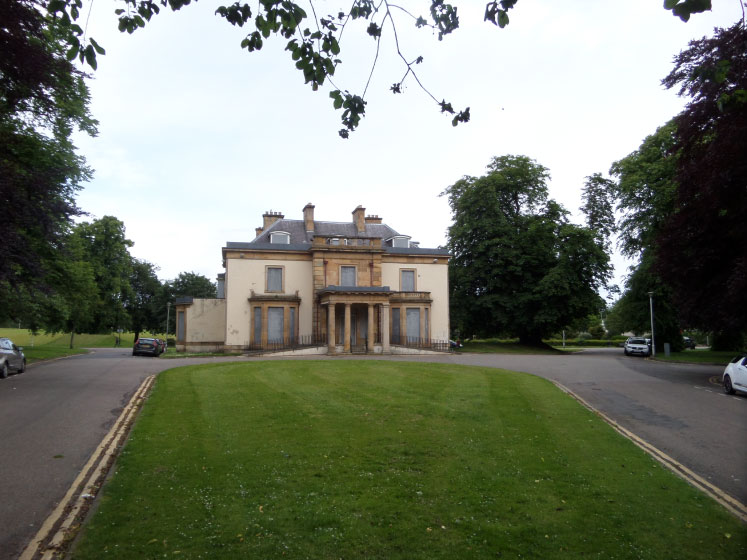 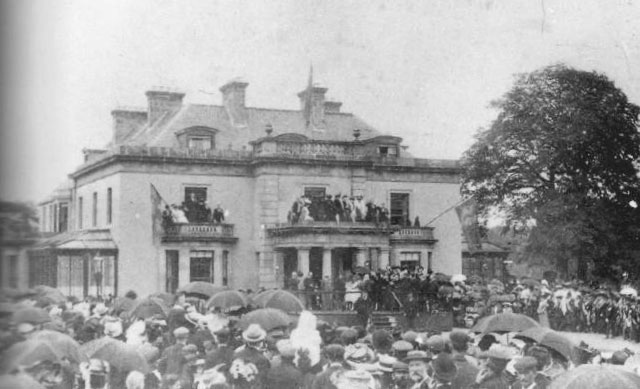 Grant Lodge, Elgin was built by the 23rd Chief, Sir James Grant of Grant, known as “The Good Sir James” as an act of kindness for his aunt Lady Innes. In 1762 Lady Innes had become and widow and following this had financial issues resulting in her having to sell her home of Innes House.

In 1765 the Good Sir James was in the process of establishing Grantown and instructed Robert Adam considered one of the greatest British architect of the century who had already extended Grant Castle to design a home for his aunt. Sir James already own lands in Elgin between Elgin Cathedral and the River Lossie and use a smaller building already on the site as a quarry for the larger Grant Lodge to be built. Sir James the owner of the largest expanse of natural pine forest in the country was not short of materials to complete the build.

Grant Lodge once completed became known as “The Palace of Elgin”.

The lodge was the site of the last clan uprising in Scotland when, in 1820, around 700 highlanders of Clan Grant marched on the lodge to protect Lady Ann Grant during an election dispute.

In 1899 the Good Sir James’s widowed grand-daughter-in-law, Caroline, Countess Dowager of Seafield, sold Grant Lodge and its grounds for £5,500 to a local lawyer, Sir George Cooper. In 1903 the Lodge and surrounding grounds where gifted to the people of Elgin by Sir Cooper. The grounds surrounding Grant Lodge then became known as Cooper Park. The opening of Cooper Park can be seen in archived footage available here.

The Lodge went on to be used as a library before becoming a local heritage centre in 1996.

In 2003 a fire started in the basement extensively damaged the interior of the Lodge and the building has remained unused and boarded up ever since. Several efforts have been made to raise the necessary funds to have the Lodge restored without success.

Print
Get directions
Closed due to historical fire however the park in which it sits can be accessed by the public at anytime. 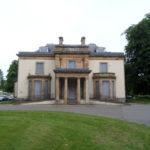 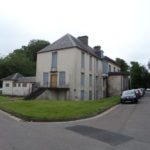 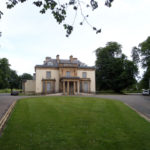 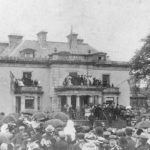