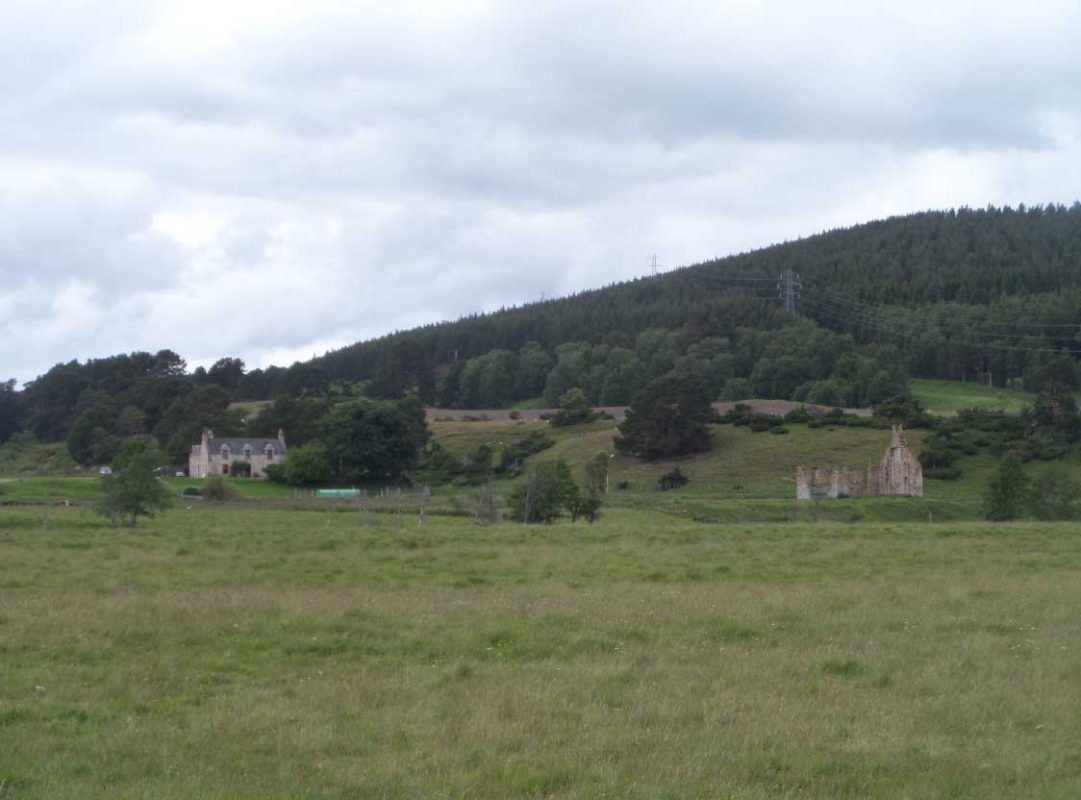 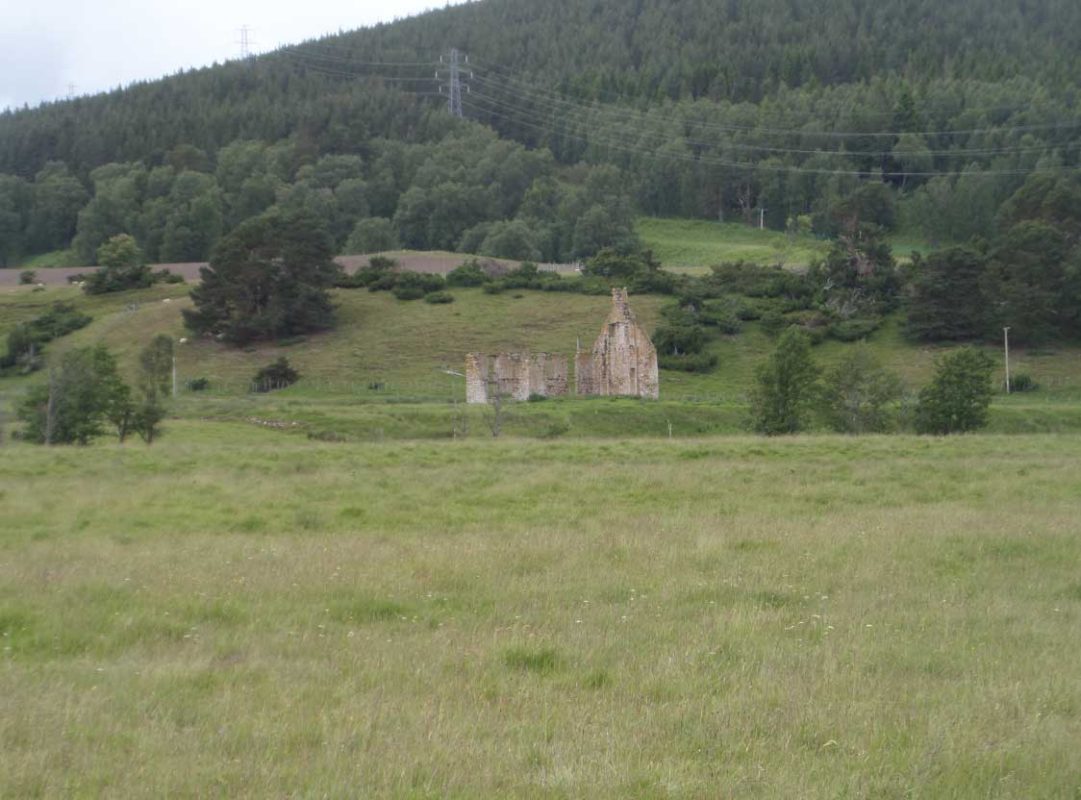 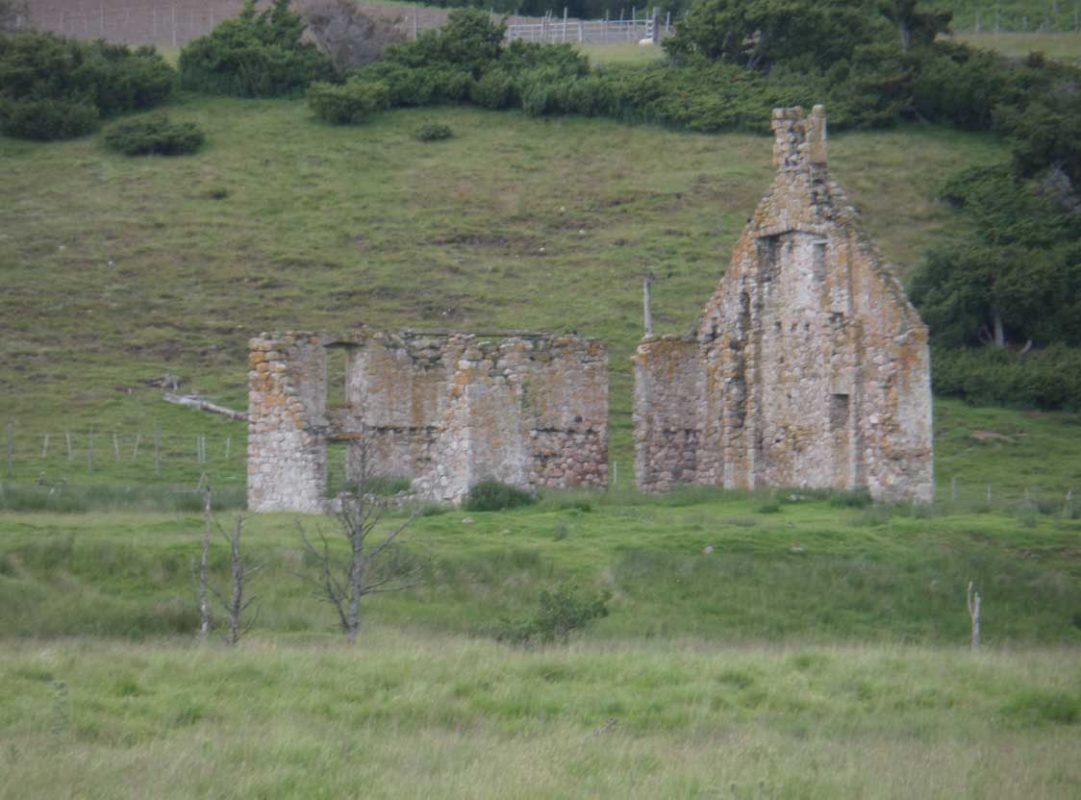 It is unclear when Inverlaidnan House was built however there is a record of it being the home of a Sueton Grant, son of chieftain of the Grants of Clan Donnachie.

The fact that Charles Edward Stuart stayed here is recorded in the Scottish History Society`s 1897 text “The itinerary of Prince Charles Edward Stuart”. It records that, having come from Ruthven in Badenoch, he stayed here as a guest of Grant of Dalrachny on the night of 15th February 1747 before going on to Moy Hall where he stayed for the nights of 16th and 17th February.

After selling Inverlaidnan to the Laird of Grant, Patrick Grant, another descendant of the Clan Donnachie, purchased the estate of Dalvey from his brother in law. He later became Sir Patrick Grant, 2nd Baronet of Dalvey, in 1752. 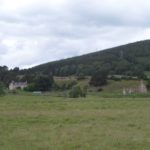 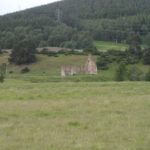 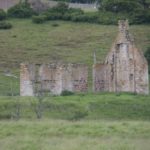