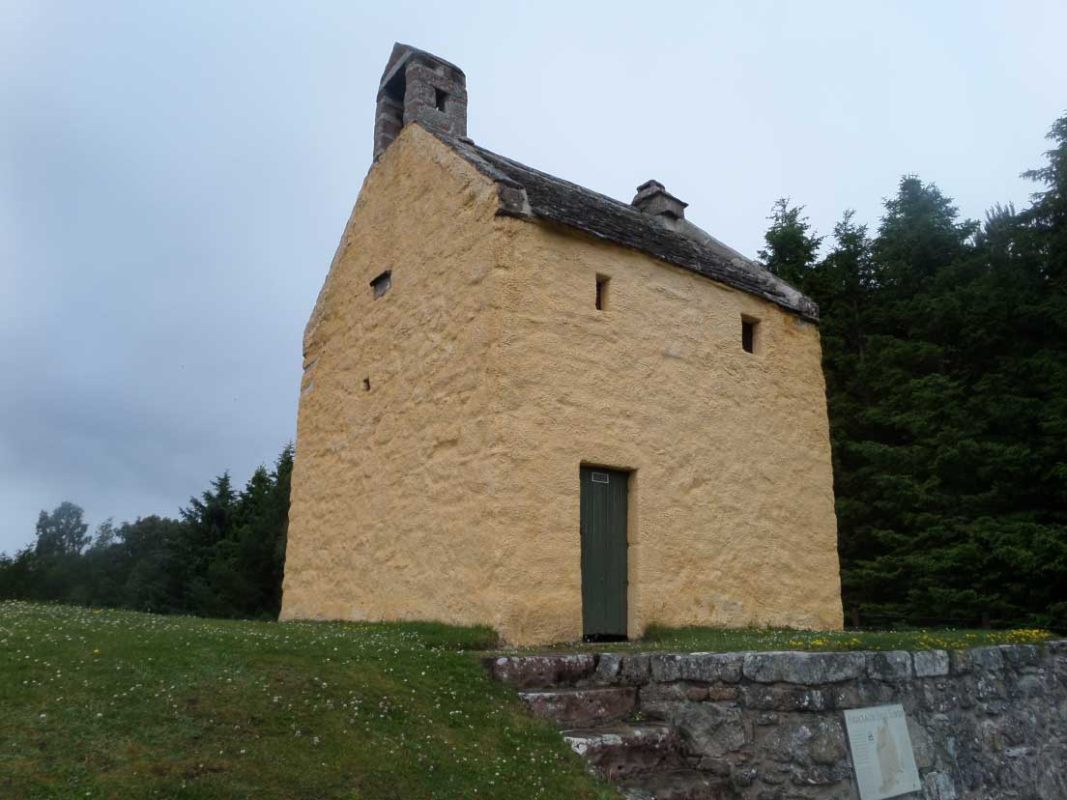 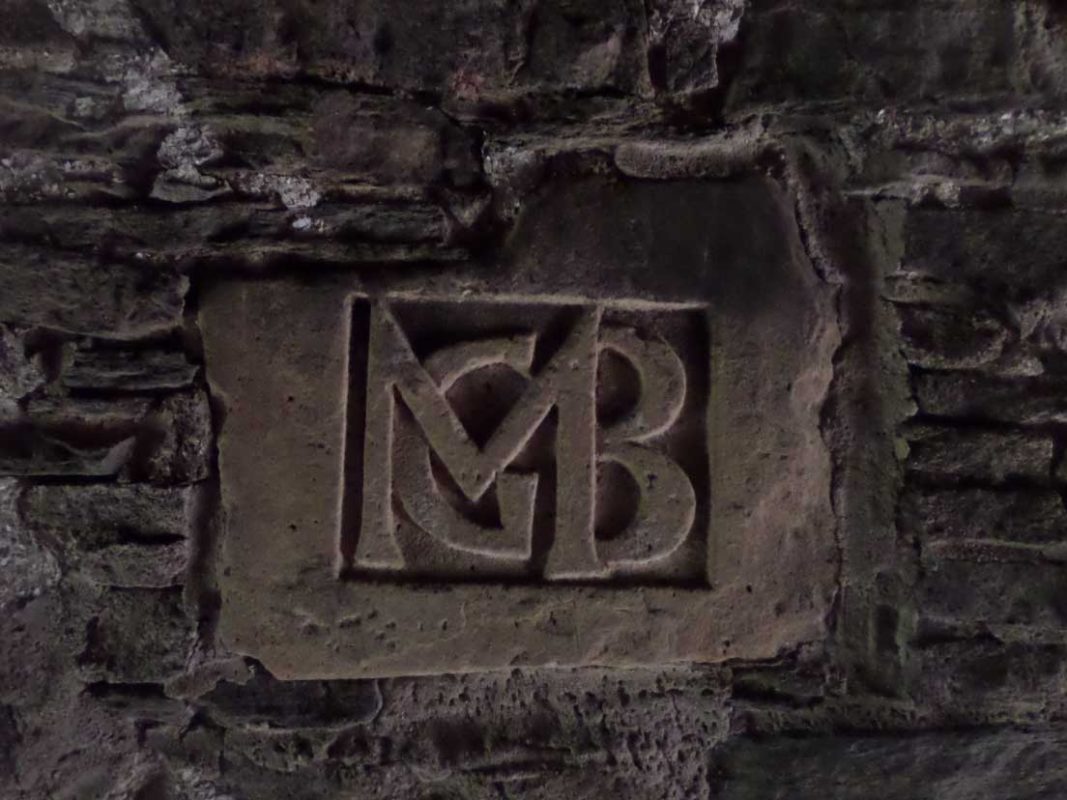 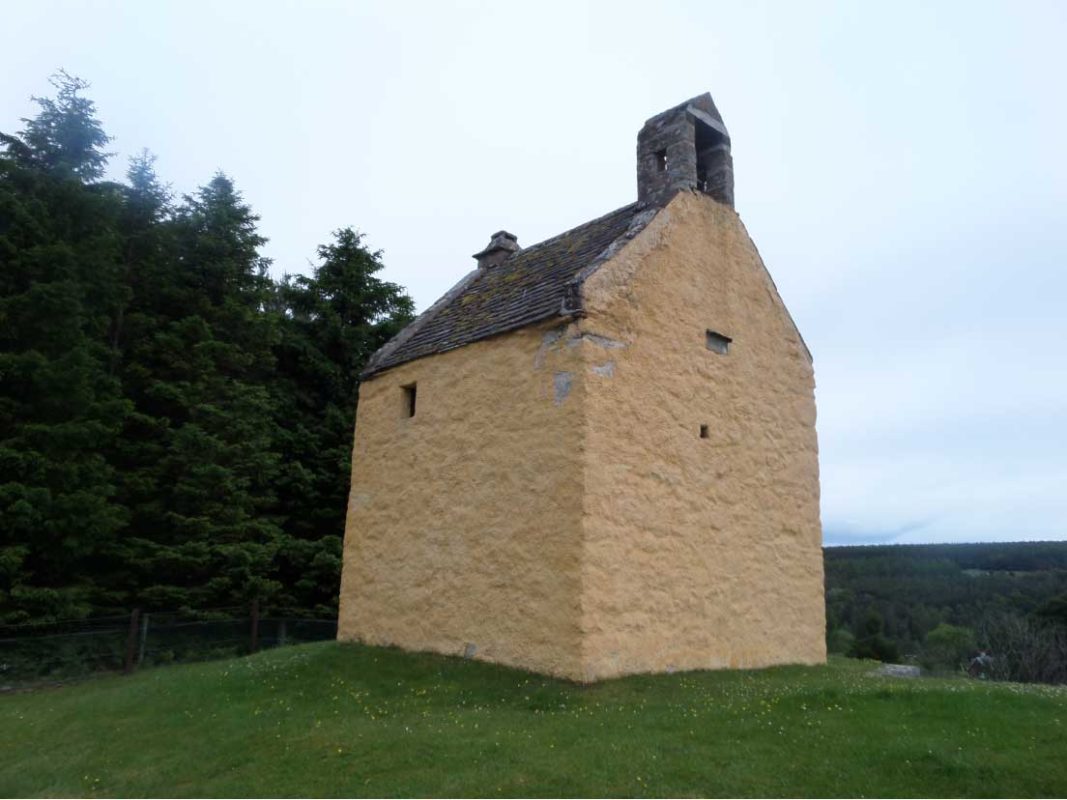 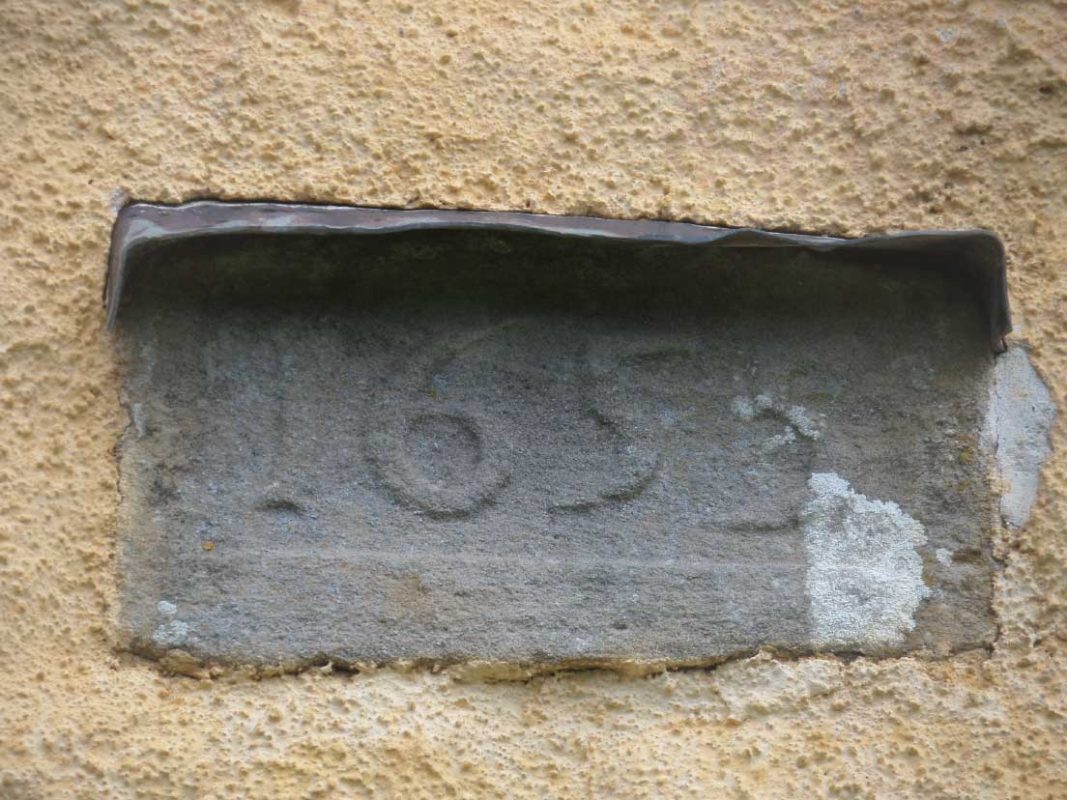 The Ardclach Tower was built by Alexander Brodie of Lethen in 1655. He was a Covenanter, whose religious beliefs ran contrary to King Charles I. In 1645 his home was attacked by James Graham, 1st Marquess of Montrose and again in 1654 by Royalists. As a result he decided to build a bolt hole to ensure that if there was future attacks, he and his family would have somewhere safe to hide. He even had the initials “MGB” that of Brodie’s second wife, Margaret Grant Brodie engraved above the fireplace inside.

The tower was never actual used by Brodie or his wife. The tower was eventually used by the nearby Ardclach Old Parish Church as a detached bell tower.

Print
Get directions
Public access - Open all hours Access to the site can be difficult. The track leading to the site does have space for one vehicle to park without obstructing it as this track does lead to a private property. If you go pass this track you will end up winding your way down to Ardclach Church at the bottom. There is parking there but its a long walk back up. Once parked its a short walk along the track to a gate on your left. This gate leading to a path heading up the hill to the Tower. The description of tower may not fit many visitors expectations as the building is not particularly high. 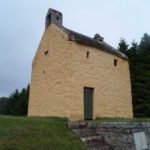 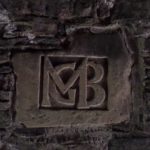 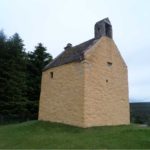 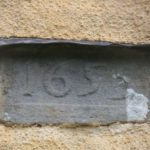