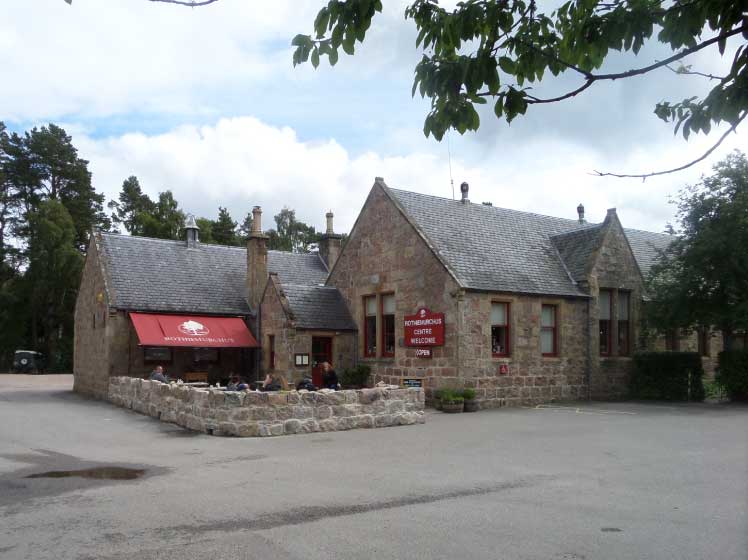 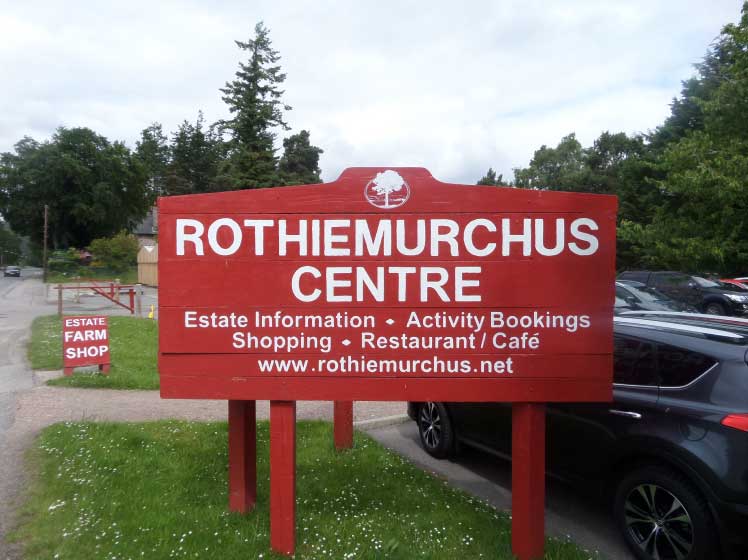 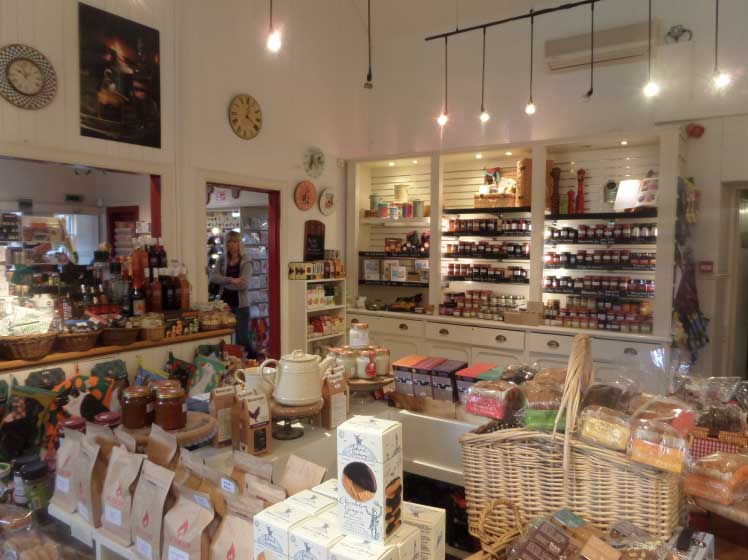 Rothiemurchus is a privately owned Highland Estate within Strathspey, northeast of the River Spey. It is one of the most treasured areas of the Cairngorms National Park because of its truly special relationship between nature and people. It has been under the stewardship of the Grant family since the 16th Century and has a wealth of history before this.

There is evidence that Rothiemurchus is a very old human settlement, as the name dates to the 8th Century. The first inhabitants were most likely Picts, and Rothiemurchus would have been in the centre of the great Caledonian Pine Forest of Scotland. The Parish of Rothiemurchus belonged to the crown until 1226 when Alexander II gave it to Andrew Bishop of Moray as a hereditary thanage. In 1370 Alexander Stuart (the Wolf of Badenoch) became protector of the Bishop of Moray, his men and his lands, including Rothiemurchus. However, relations between the two became strained and in 1389 the Bishop dismissed Stuart and took on Thomas Dunbar as protector. In June 1390 Stuart descended on Forres and Elgin and he sacked and burned two royal burghs, destroying the parish kirk and hospital. The Wolf of Badenoch was never punished.

In 1574 Patrick Grant, was designated “of Rothiemurchus” by King James VI and moved to The Doune of Rothiemurchus from Muckrach Castle near Dulnain Bridge in 1597.

The Rothiemurchus Estate is referred to in the 16th century for its ‘great and large firrwoods‘.

Today the Rothiemurchus Estate is a tourist destination for a whole host of exciting activities. Some that can be enjoyed with your two feet firmly planted on the floor, such as the excellent coffee shop, archery or  wildlife photography. However for those who enjoy something slightly more exhilarating, you can enjoy pony trekking, safaris by Land Rover or quad bike trekking to name but a few.

Print
Get directions
The estate visitors centre and restaurant are open daily from 9.30am - 5.00pm Always check their website for the most up to date information. 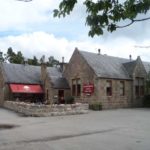 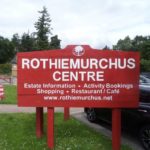 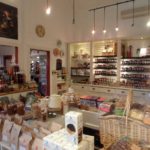