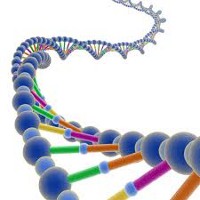 The project was established in 2004 and sought to establish a genetic record of the Clan Grant genealogy. This included its ancient past and the clan’s Viking origins as well as its links to living descendants.  Anyone seeking to trace their Grant ancestry should arrange for a male-line Grant relative to join the Grant DNA project. This will establish from the outset whether or not you are a member of either of the chiefly lines or “mere” clansman, like the majority. It may also throw up relatives you did not know about and they may be able to fill in portions of your trees which you did not know existed.
.

For an introduction see Adrian Grant`s Brief History of the DNA Project or visit The Grant DNA Project Website and follow the links to read all about what has been established so far and to join the project. If at any stage you do write in, please let them know where you stand viz a viz this project.