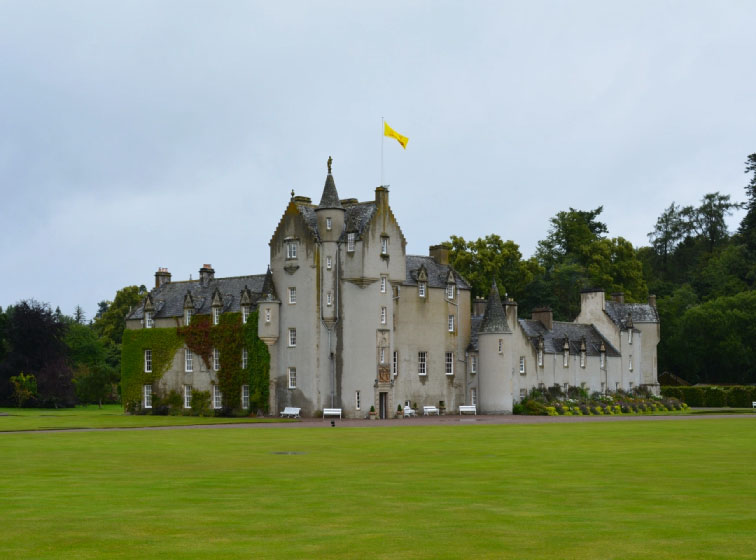 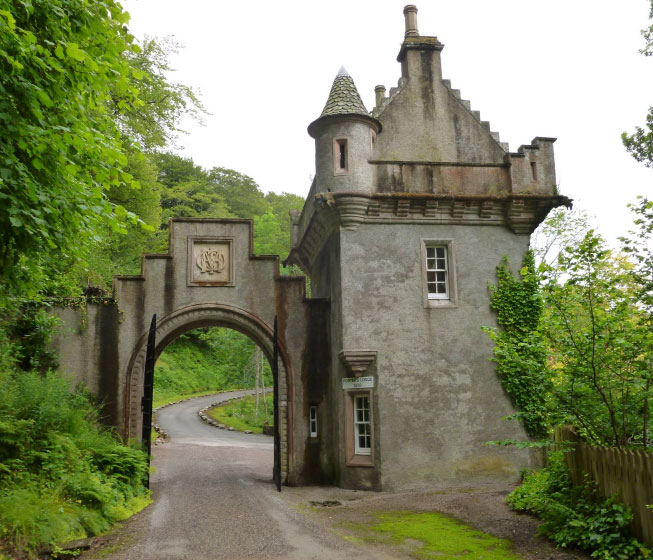 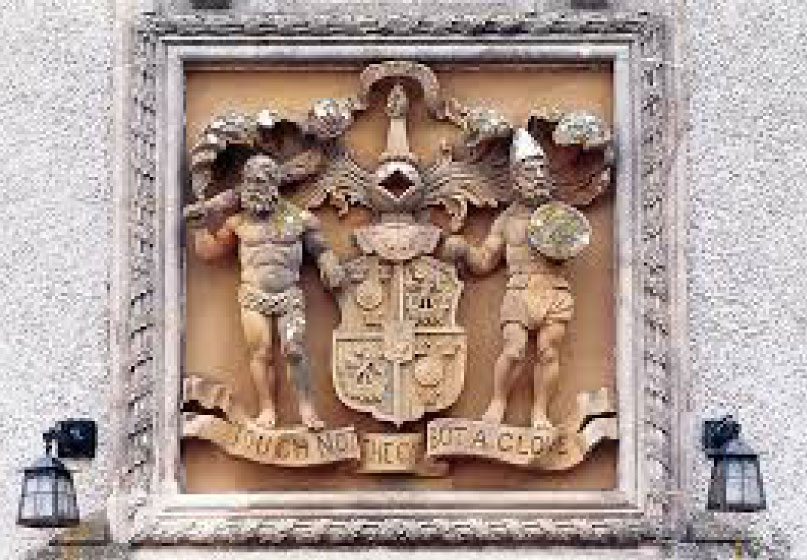 The lands of Ballindalloch and Glencairnie were granted to John Grant of Freuchie by King James IV in 1498 for their faithful service, however it was his grandson, also named John Grant, who built the castle around 1542.

The castle survived numerous turbulent times and included many defensive features including apparatus designed to drop items and sewage on people attempting to get in. A defensive opportunity, which appeared to have been overlooked was the placement of the castle itself. There was a higher area to the east, which would have been more easy to defend, however legend has it that John Grant had initially chosen this area but found that each morning the foundation stones which had been laid the day before ended up in the river. He decided to stay up and guard the site himself. During the night, both he and the stonework were swept off the high area by a strong gust of wind from Ben Rinnes, the nearby mountain. In the wind he heard a demonic voice telling him to build his castle “on the coo haugh” meaning in the cow field. John Grant took this advice and moved the position of his castle. This choice appeared to have been the right one as for over a hundred years the castle stood strong.

In 1645 this changed when Jacobite forces led by James Graham, Marquis of Montrose attacked and ransacked the castle for the Grants support of the English Parliament. The Grants fled but were back within a year repairing the damage caused.

In 1711, John Roy Grant passed the castle and its estate to his cousin Colonel William Grant of Rothiemurchus, one of the first commanders of the famous Black Watch.

General James Grant inherited Ballindalloch Castle in 1770. Born in 1720, the 11th Laird participated in the capture of Havana from the Spanish and St Lucia from the French, before becoming Governor of East Florida in 1763. Following his inheritance, General James went on to fight in the American Wars of Independence and, upon his return, became Governor of Stirling Castle. Though something of a stranger to the estate, the General commissioned two new wings for Ballindalloch Castle and insisted upon being buried within the grounds, in sight of the River Spey.

In 1829 the castle suffered its second and final breach. This time is was caused by mother nature during the ‘Muckle Spate’ (meaning large flood). The nearby rivers burst their banks flooding the lower sections of the castle.

The Macpherson-Grants then embarked on a period of restoration to return the castle to its former glory and also to modernise.

The 3rd Baronet, Sir George Macpherson-Grant, added a further wing in 1878, but he is better known for establishing the Ballindalloch herd of Aberdeen Angus cattle in 1860, which are now the oldest herd in the world.

To this day it remains the family home of the latest two generations of Macpherson-Grants. Guy Macpherson-Grant and his wife Victoria today continue a tradition of family stewardship.

The castle is a very popular tourist destination with tearooms, gardens and a gift shop to visit. 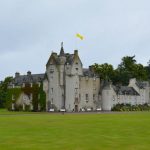 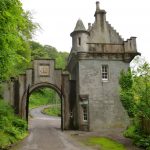 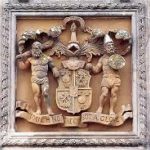