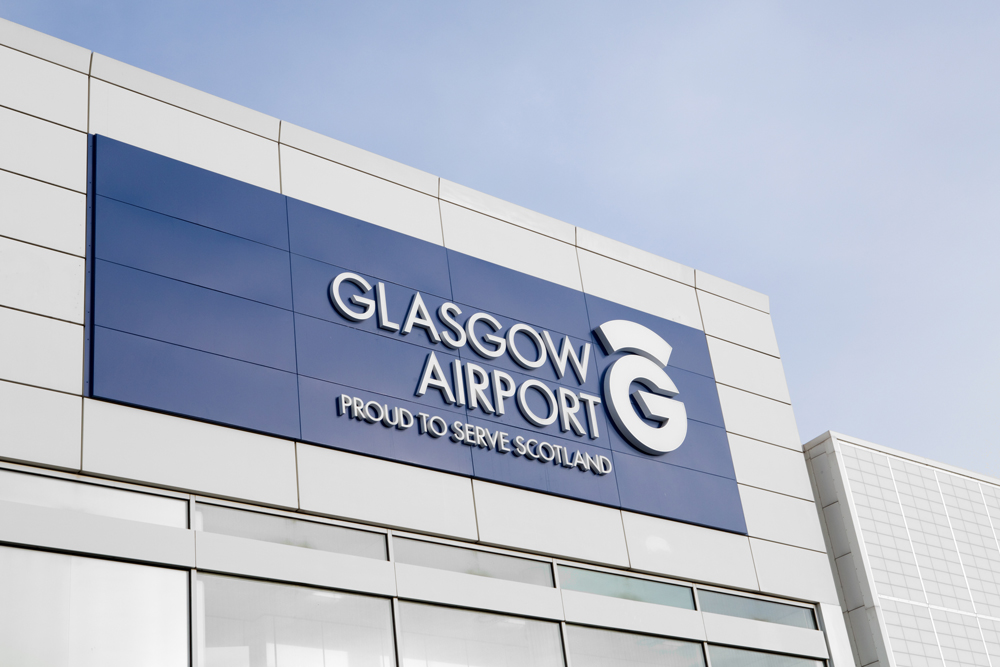 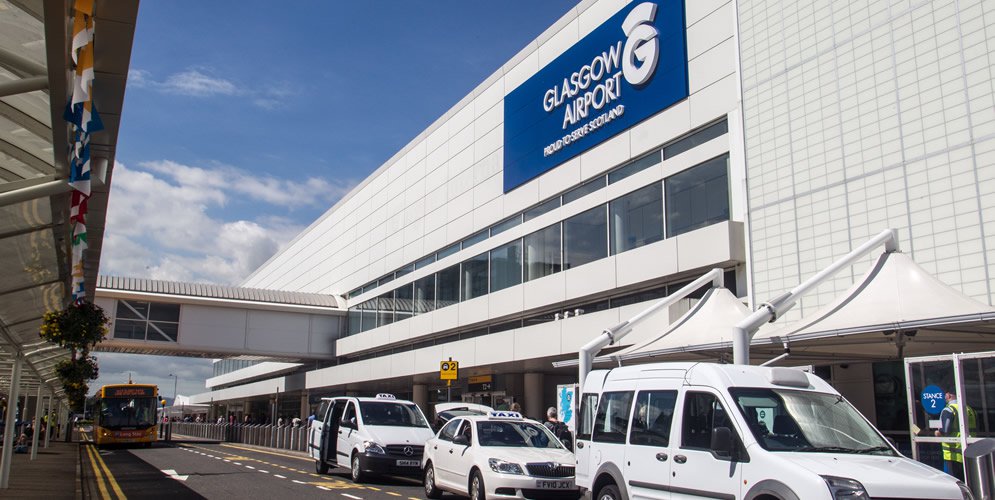 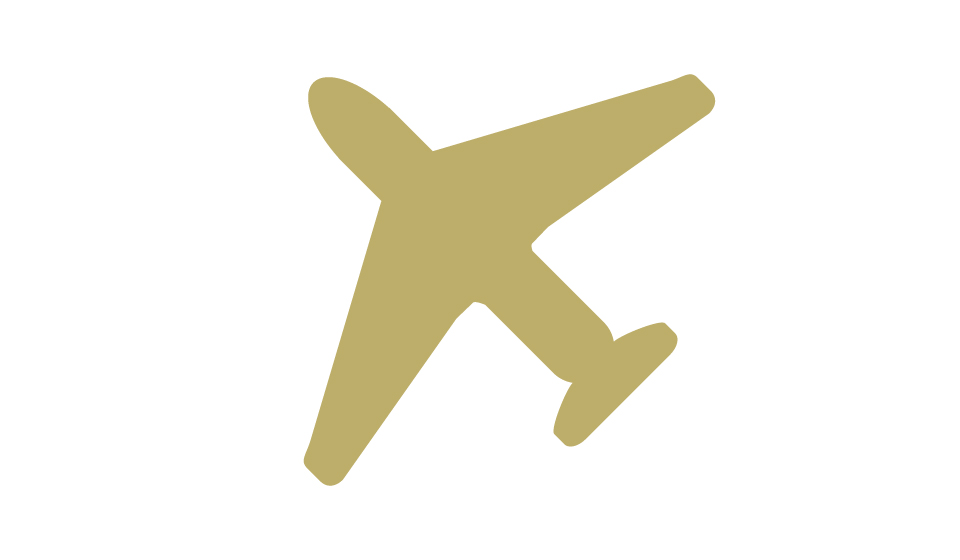 Glasgow airport started its life in 1932 at Abbotsinch as an overspill for the RAF base at Renfrew. The airfield then became known as HMS Sanderling in 1943, when the Royal Navy took over and the Royal Auxiliary Air Force 602 was based there.

In 1973 major development were undertaken to extended the runway for larger jets.

In 1994 building work was completed and international traffic was able to move to the newly developed pier with 7 air bridges were able to handle any aircraft.

Today Glasgow airport is the second busiest in Scotland.

To find out about vehicle rental services at the airport click here. 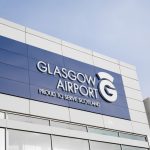 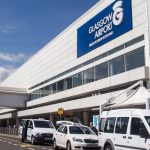 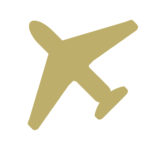