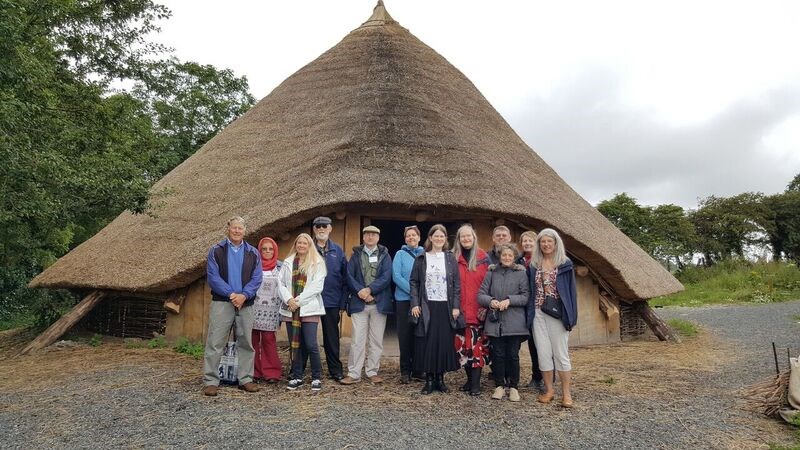 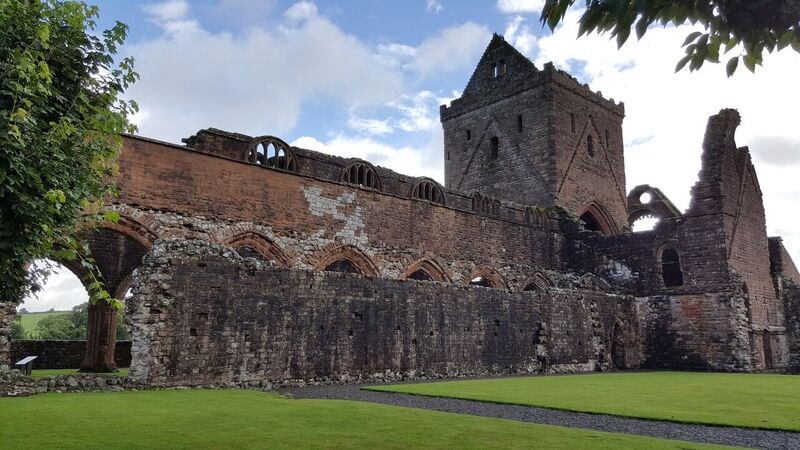 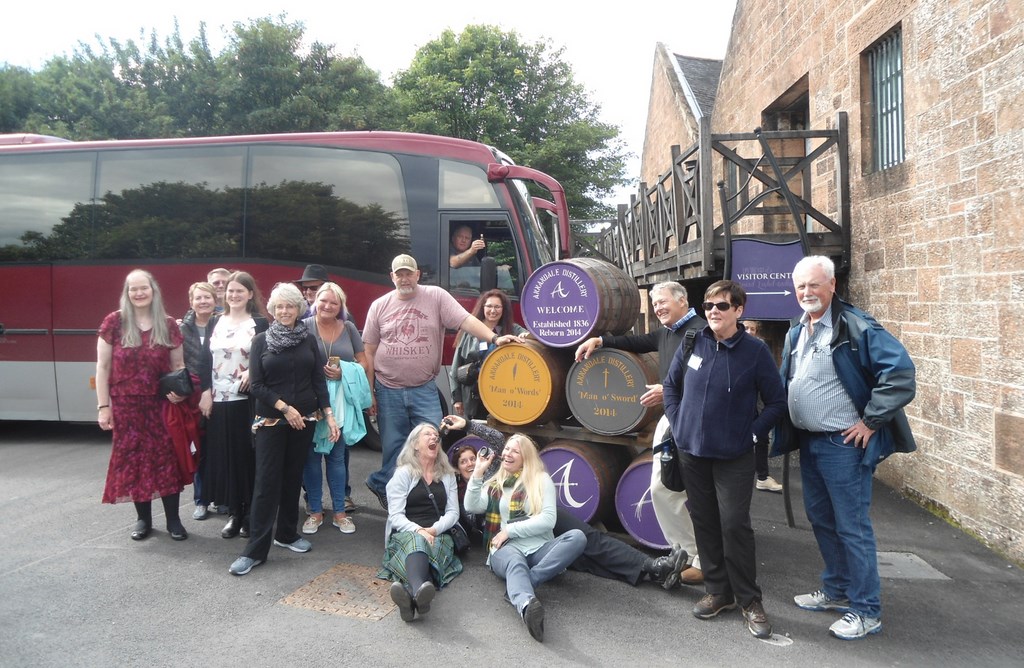 Highland Roots Ancestral Tours, LLC (HRAT) is organized as a tour operator for conducting niche market ancestral tours to Scotland with an initial emphasis on international customers from particular clans (initially Clan MacKenzie and Clan MacMillan). Other ancestral tours may be organized based upon request and internal genealogy research conducted by the company’s contracted resident historian and genealogist Graeme M. Mackenzie.

The tour leader and president is Carol Millican Morris, whose interest in her own Scottish heritage led her to multiple trips in search of her genealogy and ancestry in the Lowlands and Highlands of Scotland. As a result of her research of the Millicans in the United States, she discovered her connection to Clan MacMillan and established relationships with other MacMillans in the U.S and Scotland, as well as others from Australia, New Zealand and Canada.

Your tour guide and historian will be Graeme M. Mackenzie, MA, a Scottish historian and genealogist. Graeme has a vast knowledge and decades of experience in both fields, devoting his career to these subjects.  As important is his ability to make these subjects readily accessible to the layperson and entertaining, translating often obscure subjects and helping you see your ancestors in your clan’s heritage and Scotland’s proud history. Graeme helped design all of our tours.

Travel in the company of your family and friends
You’ll travel with your group only. We don’t mix groups so there are no surprises. The maximum number of attendees is 12.

In season or off-season
We can host your tour any time of year, including off-season (September through May) when prices of accommodations are lower.

May we organize a tour for you?
We would be happy to explore the possibility of organizing an itinerary specific to your clan if it is not currently listed on our website. 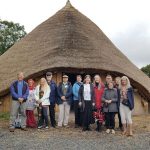 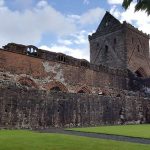 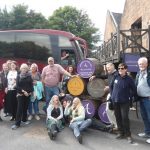