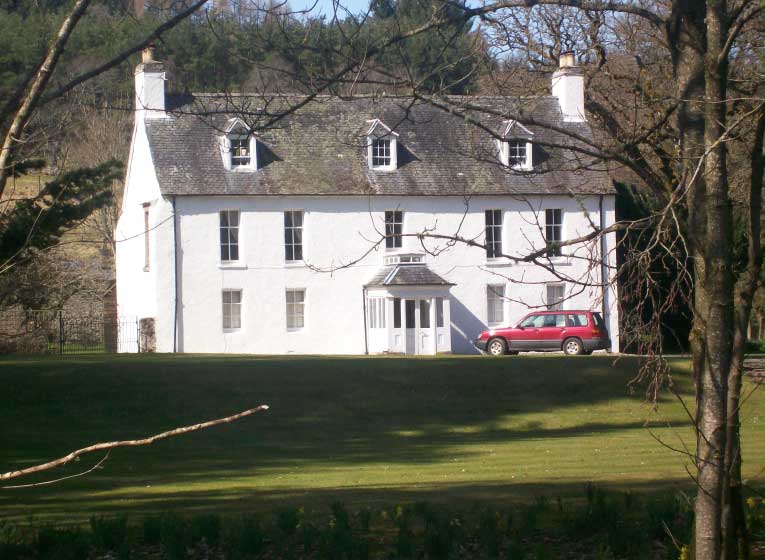 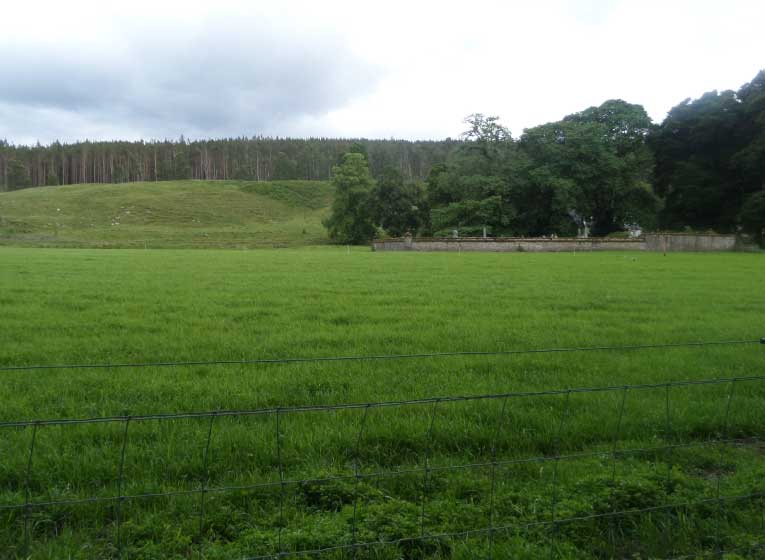 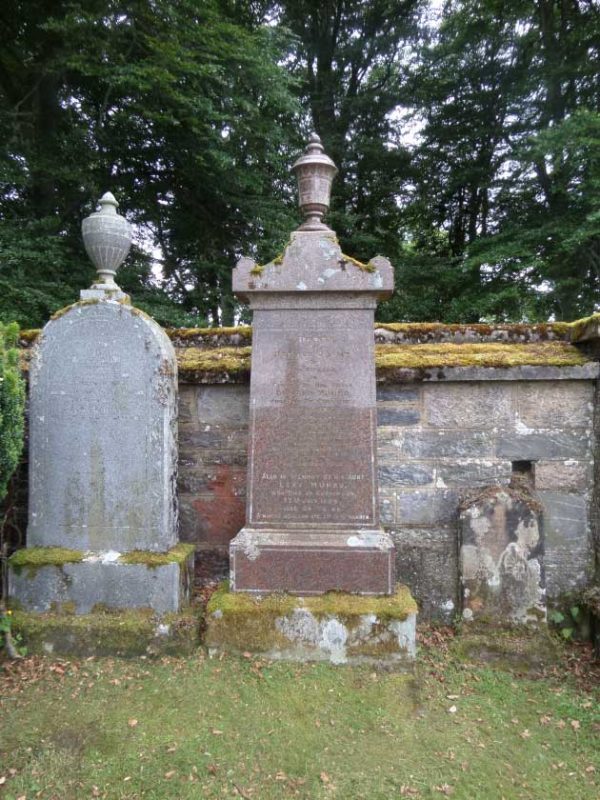 The Barony of Corrimony also spelled Corriemony was created in 1509 and awarded to the Grant Clan by James IV.

The House of Old Corrimony was built in 1740 and the estate was later sold to Thomas Ogilvy in 1835. The house was comprehensively burnt in an electrical fire in 1951, lying as a ruined shell which was adapted for use as a barn until the site was cleared in about 1981.

New Corrimony House shown in the pictures above was built in or immediately after 1840,

Mony’s Stone is nearby, an ancient marker for the burial place of Mony, ‘a son of one of the Kings of Denmark’ an early Viking raider who became separated from his ship at Crinan and fled up the Great Glen with his sister and his men.

The nearby graveyard also shown in the pictures above contains many Grant graves and is believed to have been part of St Curitan’s Chapel.

Print
Get directions
Old Corrimony House is now a private property and not open to the public however the nearby graveyard can be visited and contains many Grant graves. Whilst on route to this site you pass the Neolithic (3000 BC – AD 700) Corrimony chambered cairn. 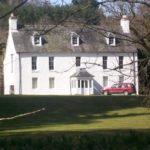 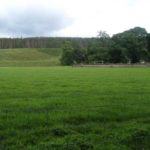 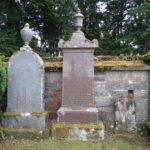