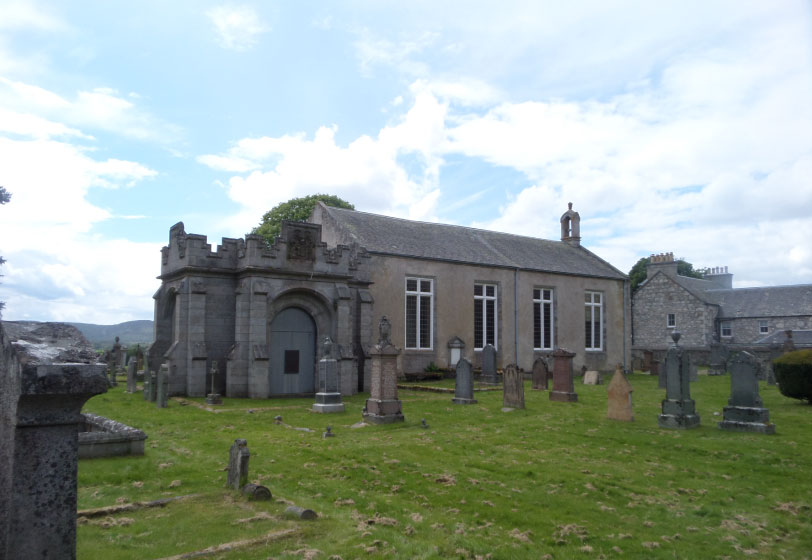 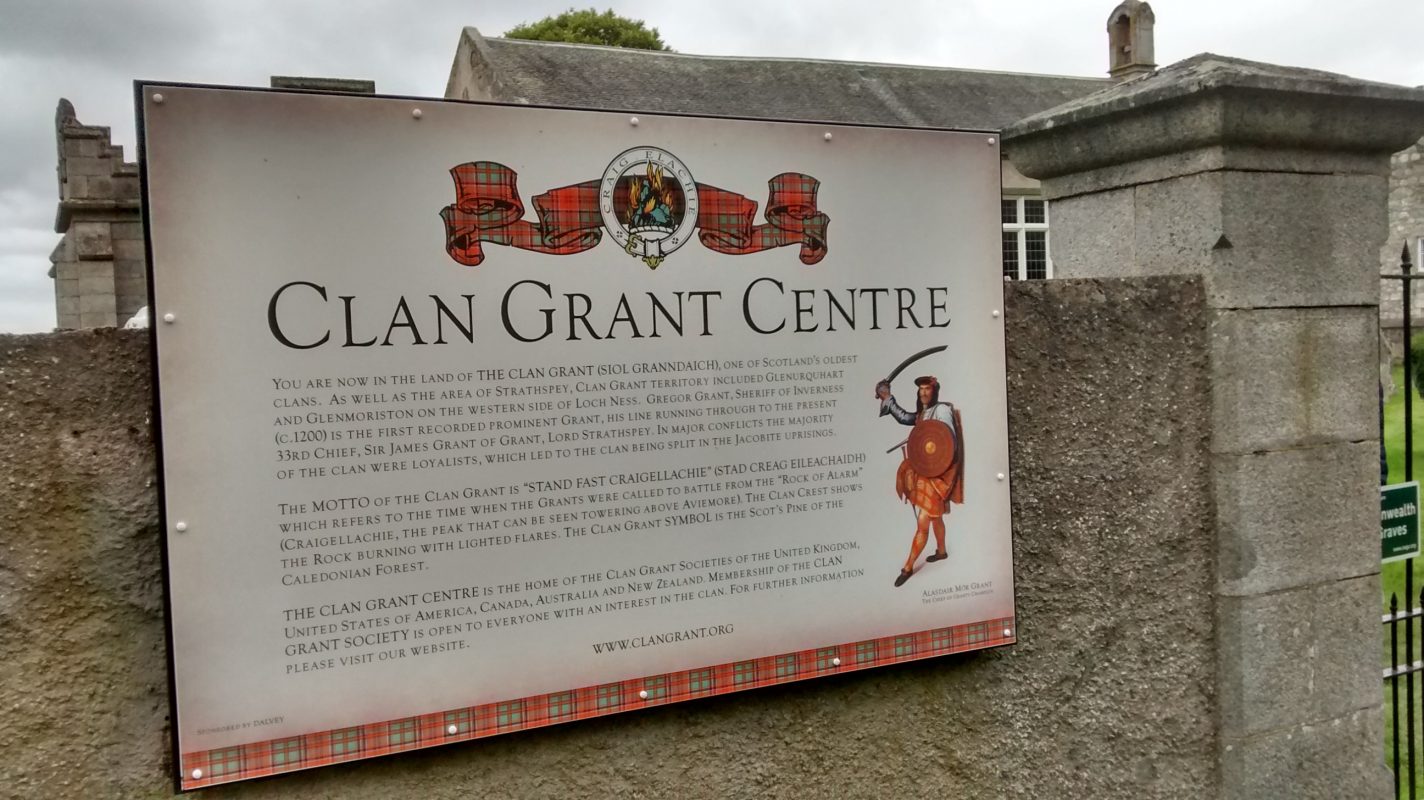 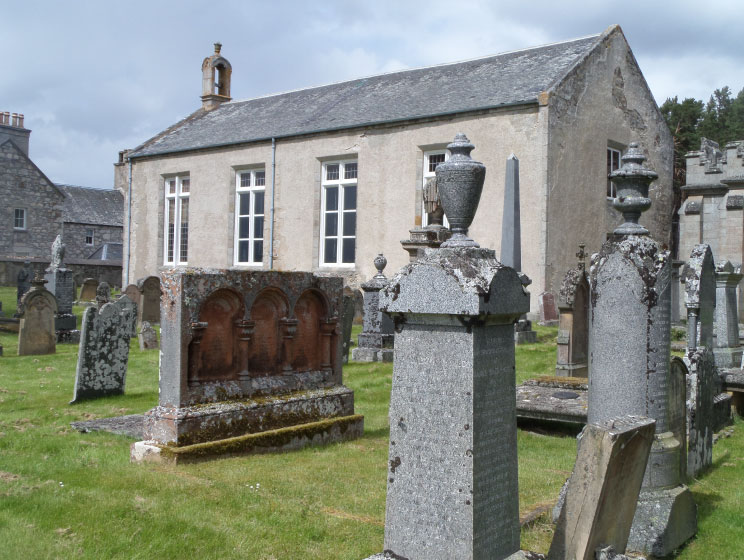 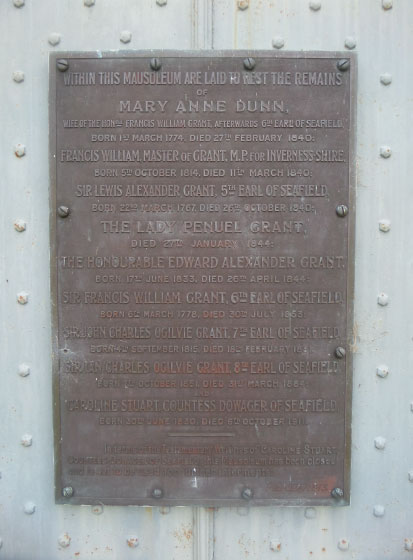 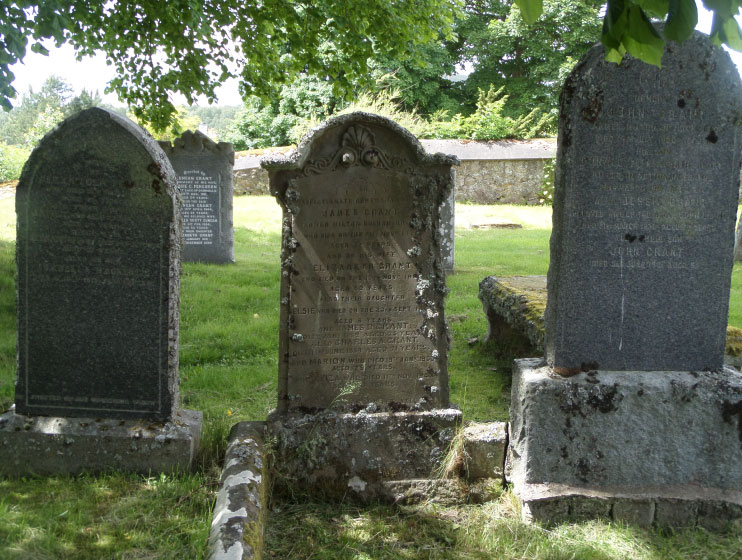 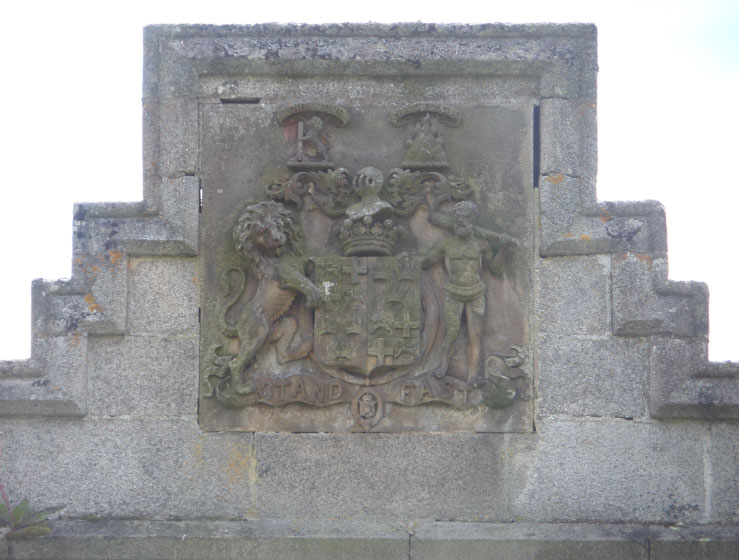 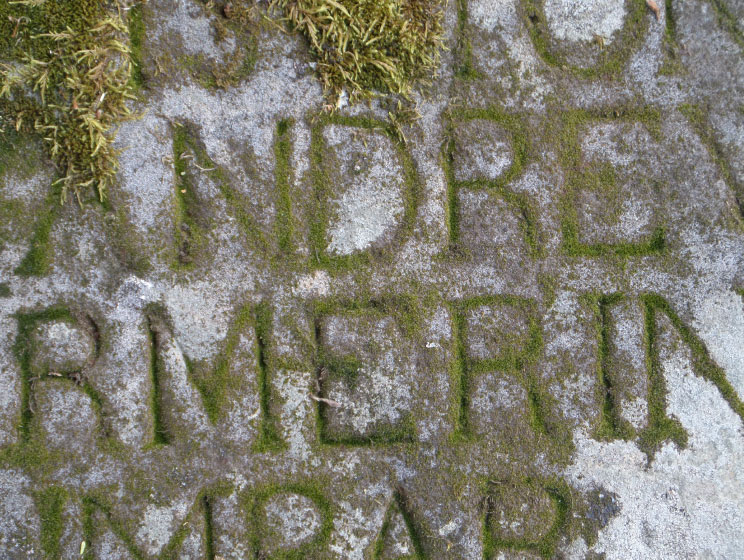 In its early days the church was in the diocese of Elgin Cathedral. The first Presbyterian minister was Andrew Henderson who was ordained in 1625. The present building was erected in 1826. The last sermon in public worship in the church was made by one of our Past Members, the Rev. G.V.R. (Jim) Grant MA. In the church grounds are two mausolea where some of the Clan Chiefs are buried.

The building is set in the midst of the Clan territories and there is some reason to suppose it may have been founded by our Patriarch Olav Hemingsson himself, probably shortly after 1060. The original dedication is to St Peter and the name Duthil for the area may well refer to St Dubhthac (to whom also the chapel at Rothiemurchus is dedicated).

In 1993 the building was handed over to a Trust which had been established both as a registered charity and as a company limited by guarantee (Scottish Company Number: SC144748). Recent changes in Charity Law in Scotland have made provision for a class of charity called a Scottish Charitable Incorporated Organisation, (SCIO), providing the same safeguards as Company status has afforded to us without some of the accounting and other administrative burdens.

The trust has been successful in being granted SCIO Status, so with effect from 14 February 2014 we are no longer a Company governed by the Companies’ Act. We are now officially known as: Clan Grant Centre Trust [SCIO] with Scottish Charity number: SC021615

Development of the Centre

The first idea was to develop the building as a museum, but this project hinged upon Lottery funding for which we were unsuccessful, so it was then decided to use it principally as a Clan Centre although we are able to continue with the original intention of including a Museum function.

This imposing listed building has been and is being renovated by the Society and is used as a Clan Centre and Museum. There are several projects still ongoing to improve both the fabric and interior of the centre further- but progress is and will continue to be dependent on funds becoming available.

There are two glass display cabinets dedicated to the Métis and the Cherokees, as well as many paintings, photos and other Clan memorabilia displayed on the walls. Important and valuable weapons and artefacts of the Clan are held in storage by the National Museums of Scotland, and we have begun to display some of these items in the Centre. Meanwhile we are also able to store material for the Society and to host (with some constraints meantime) meetings of the Clan Grant Society and other social events. We hope to be working more closely with the Grantown Museum to further develop the centre’s displays.

Print
Get directions
The Clan Grant Centre Carr-bridge Inverness-shire PH23 3ND Opening Times: The building is open by appointment only. To arrange a visit please call the Grantown Museum on tel: 01479 872478 The graveyard is accessible to the public at all times . 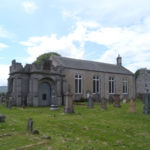 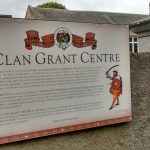 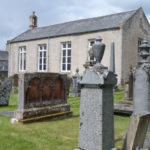 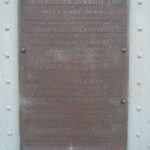 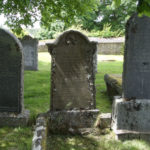 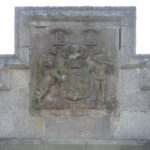 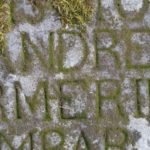