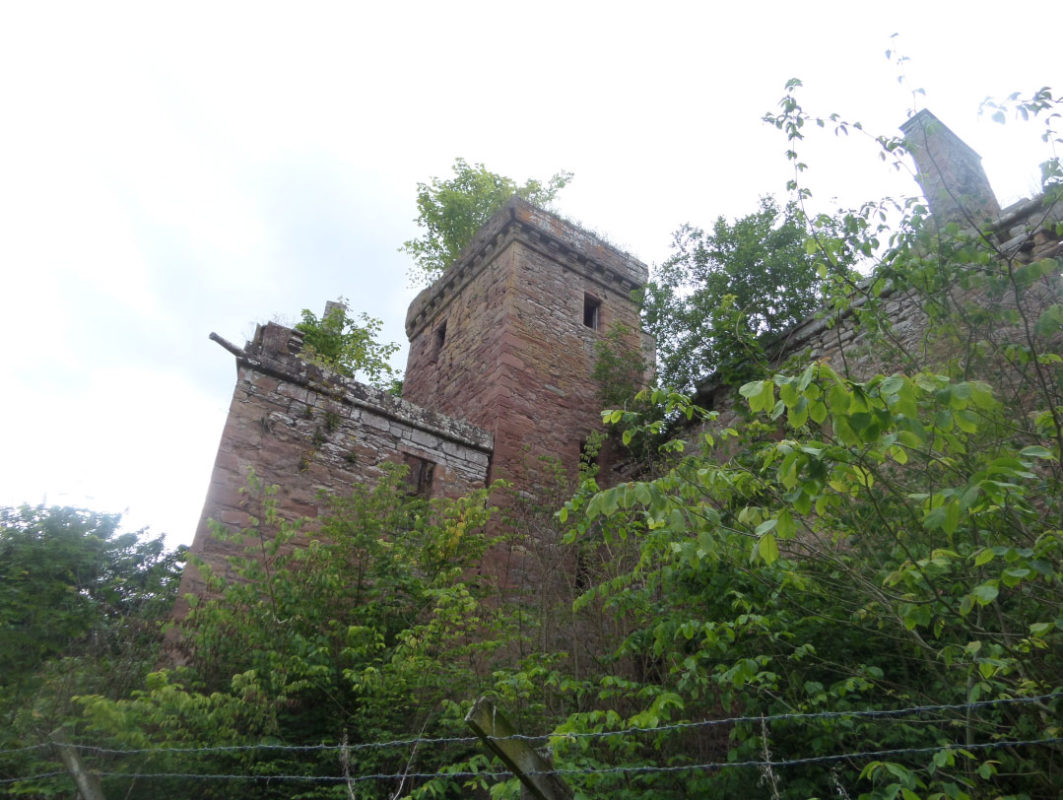 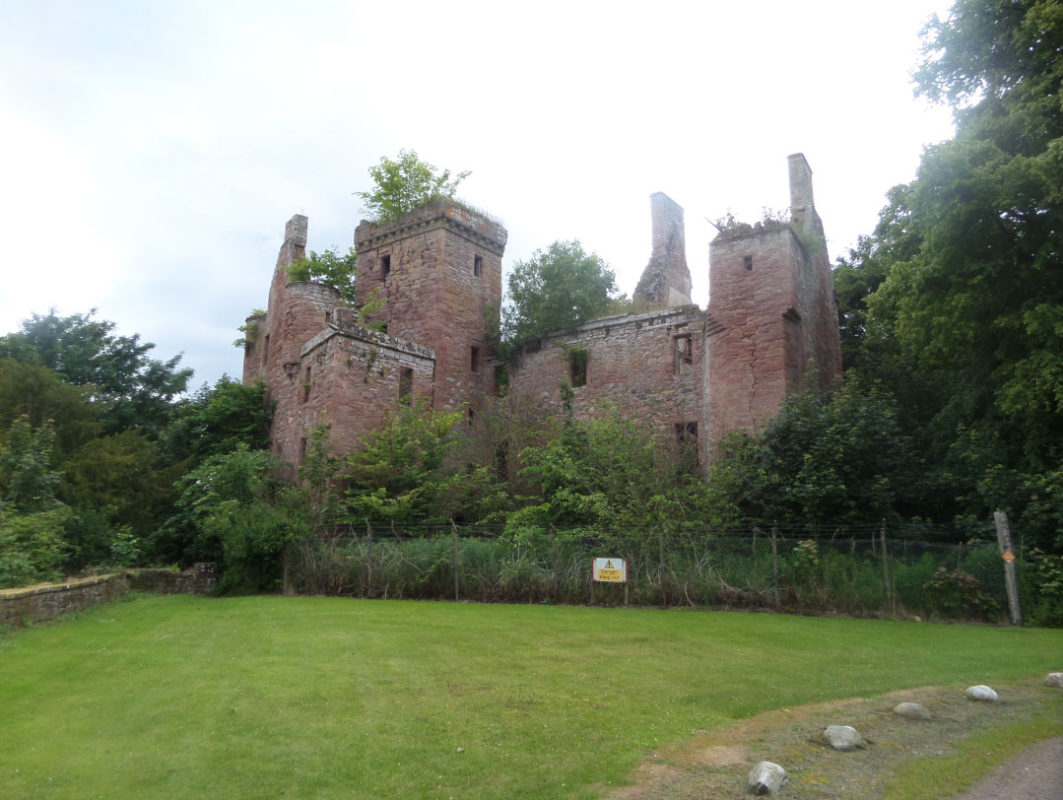 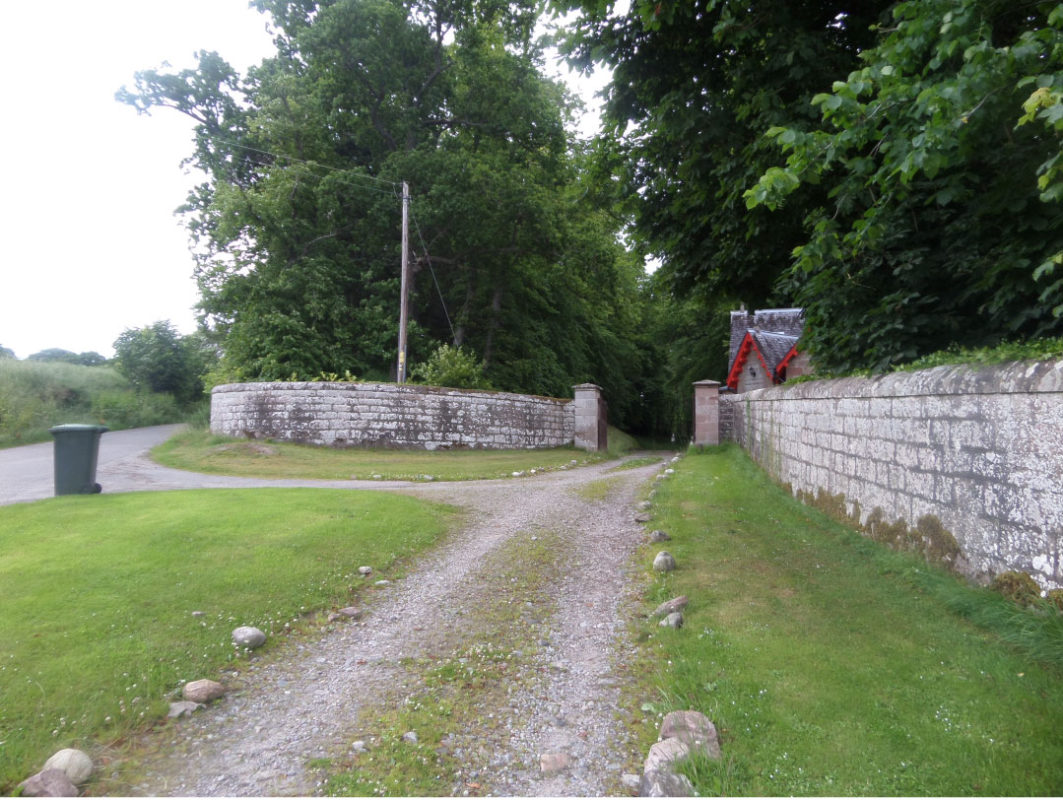 Built on site of Castle of Edradour believed to have been built by David, brother of William the Lion, in 1179. It passed into the possession of the Mackenzies by the early 17th century. Rory Mackenzie succeeded to Redcastle in 1629. In 1790 Redcastle was sold by the Mackenzies to Grant of Shewghie and was sold again in 1824 to Sir William after his death to Colonel Hugh Duncan Baillie of Dochfour.

Print
Get directions
The site is not sign-posted but can be accessed via the road leading down into Redcastle village. From this road look for the public path, and the entrance on the left shown in the images for the site. There is a small area on the right as you go through the gate where you can park. From this parking space there is a footpath leading off to the right which eventually leads up a slope. The path meets a T junction at a small road with Redcastle Farm visible to your left. Turn right and you will see the road arcs round and Redcastle will emerge from the trees on your right as you walk down the road. The castle itself cannot be entered due to its state of ruin. 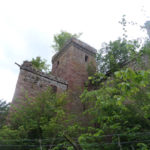 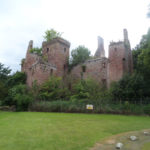 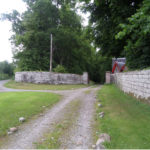