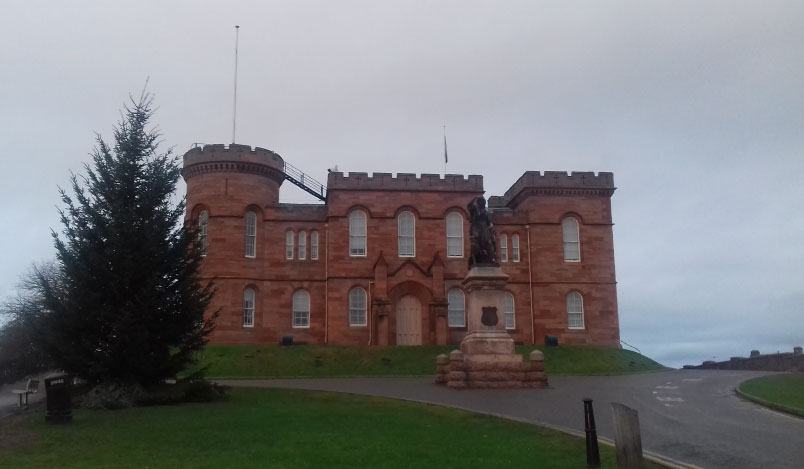 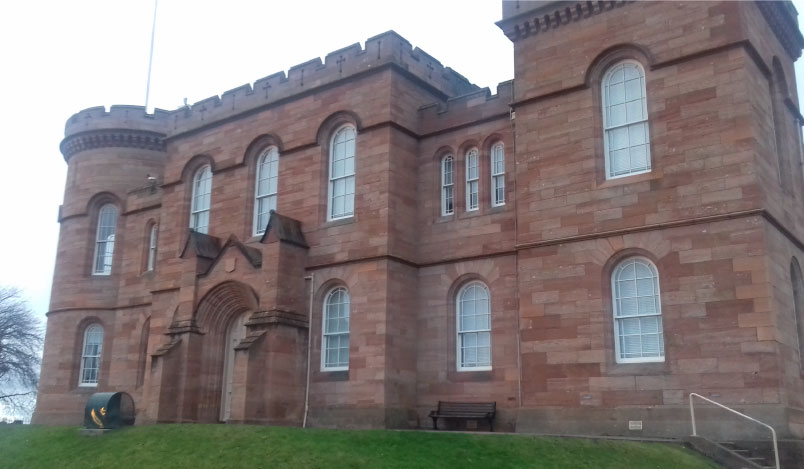 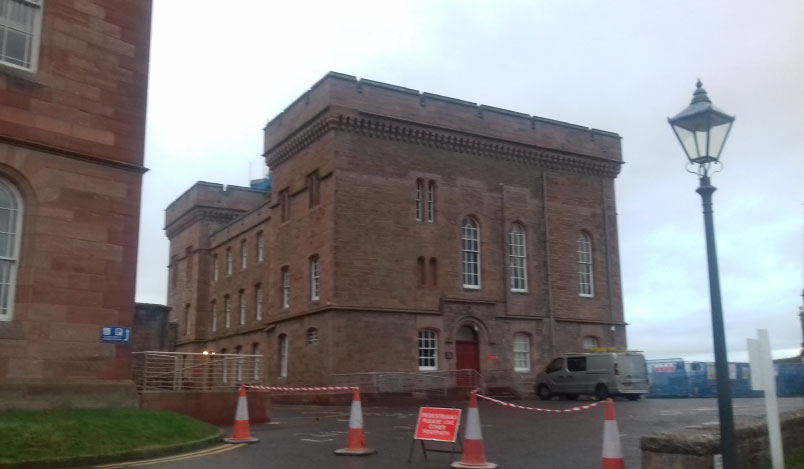 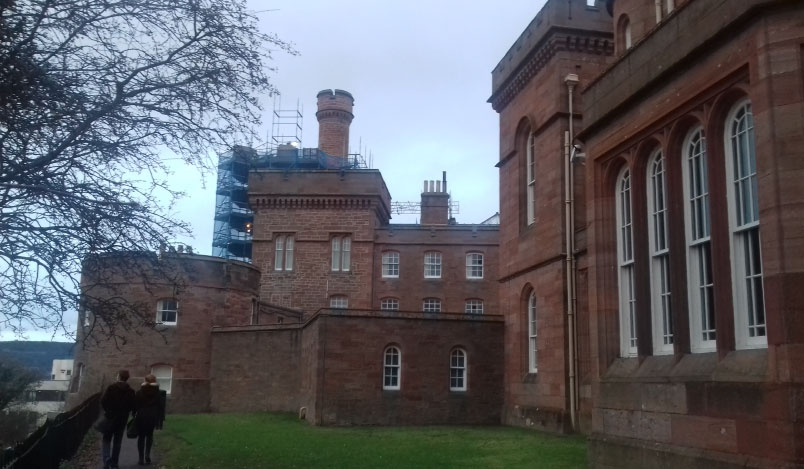 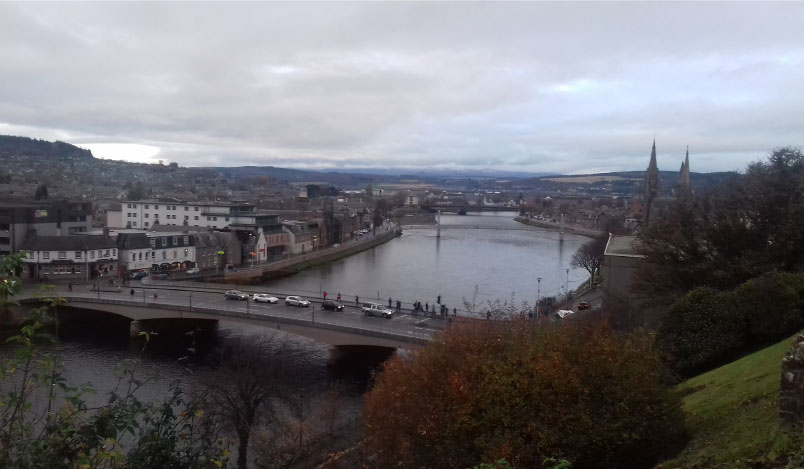 Inverness Castle sits on a commanding position within the city of Inverness overlooking River Ness.

The castle was built in 1836 and designed by the architect William Burn and is constructed out of red sandstone.

There had been a structure just 1 km to the north east where Donnchad I of Scotland had held court until he was murdered by Macbeth of Scotland.

Since 1057 the hill where the present castle is situated has had a structure on it. This earlier structure is thought to have been built by Máel Coluim III of Scotland, Donnchad’s son.

In 1562 the castle occupying the hill was held by the Gordons when it was visited by Mary Queen of Scots. However, on arriving she was refused entry. On hearing this members of the Munro and Fraser Clans captured the castle allowing her to enter. The Queen then ordered that the Gordon who had refused her entry be hanged.

During its history Inverness Castle in its various forms has been the seat of power in the region. The title of Sheriff of Inverness was given to those with the duty of maintaining order. Several members of the Grant Clan have held this title and been instrumental in shaping the history of the area.

In 1715 during the Jacobite Rebellion Inverness Castle and the area surrounding Inverness was held by Clan Mackenzie, led by Sir John Mackenzie of Coul.

The chief of Clan Fraser, Simon Fraser, 11th Lord Lovat, who had been living in exile, was fearful that his lands were being taken over by the Mackenzies. Upon the outbreak of the Jacobite Rebellion, Fraser returned to Scotland. Despite being a Jacobite supporter he pledged his support to John Campbell, 2nd Duke of Argyll who was in command of British forces in Scotland, pleading that he would take Inverness. At the same time, Fraser also gained the support of Clans Grant, Forbes and Rose.

Clans Fraser, Grant, Forbes and Rose formed up their forces around Inverness. Fraser then learnt that Clan MacDonald were approaching from the south to support Clan MacKenzie. Fraser sent word to the chief of Clan McDonald to try and persuade him to stop. Clan McDonald did not want to fight their way past the forces surrounding Inverness and decided to return home. Clan MacKintosh were also on route to support Clan MacKenzie. Fraser threatened to lay waste to the MacKintosh lands and so they also decided to return home.

Fraser wanted to start the attack, however the others wantd to starve the Jacobites out. Without instruction however, Aurthur Rose, younger son of Rose of Kilravrock along with his brother Robert and a handful of men, headed towards Inverness in a boat. Sir John Mackenzie, on learning of the attack, took up position in the Tolbooth, which was a strong building in the centre of the town. Arthur Rose had taken a sentry guard by surprise with his pistol in the dark and used him to get the door of the guard house open. Rose tried to storm in, but the guard raised the alarm that he was an enemy and Rose ended up being crushed in the door and was shot dead in that position by the Mackenzies. He was the only fatality of the siege.

The following day Sir John Mackenzie of Coul surrendered Inverness on the condition that he could go and join John Erskine, 22nd Earl of Mar, who was the leader of the Jacobite army. Sir John Mackenzie and his men immediately escaped by boats from the pier of Inverness, leaving all their baggage behind them, in a hurry to avoid contact with the approaching Frasers, Grants, Forbes and Roses.

In 1896 a bronze statue to Flora Macdonald the Jacobite heroine was erected at the front of Castle Inverness looking westward.

An illustration of the castle featured on the reverse side of £50 notes issued by the Royal Bank of Scotland, which were introduced in 2005.

It is hoped that Inverness Castle will become more accessible to the public in the future.

Print
Get directions
Inverness Castle currently functions as the Sheriff Court building and so is not open to public. 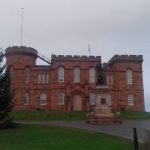 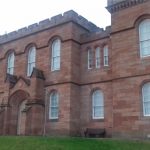 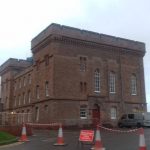 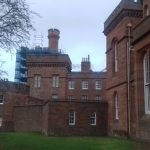 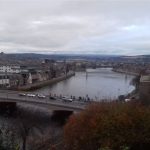